To enact a meaningful climate plan, investing in climate-resilient infrastructure needs to be a top priority. 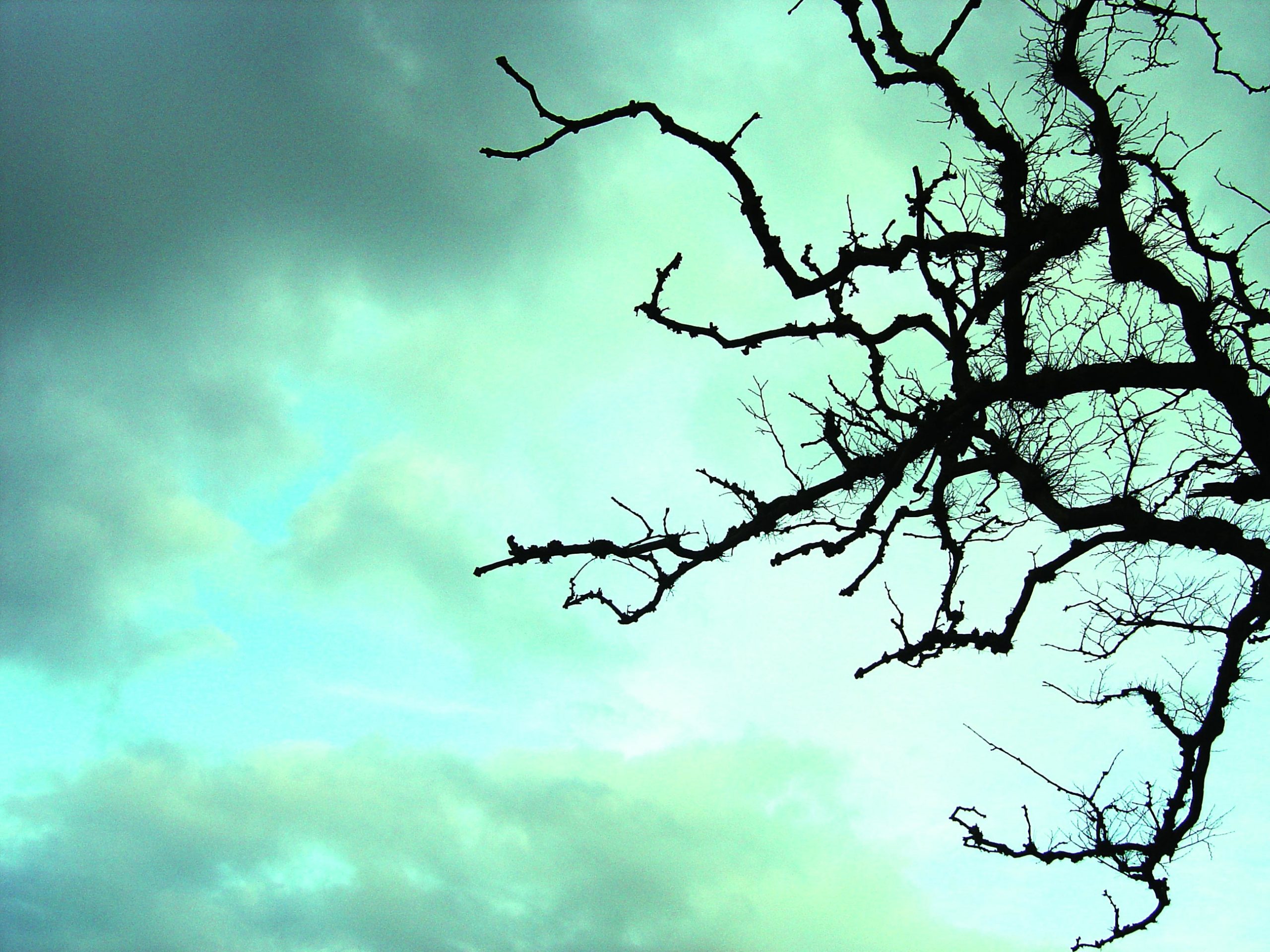 Our climate plan has failed. For any in doubt, look no further than Texas. Extreme weather like the recent arctic winter storm that crippled the Texas power grid and left millions in freezing temperatures without heat or water, is our current climate reality.

While net-zero targets remain crucial to curbing rising global temperatures, they do nothing to address the effects climate change are having on infrastructure and on our daily lives today. To enact a meaningful climate plan, investing in climate-resilient infrastructure needs to be a top priority.

The nation’s long-neglected infrastructure and outdated building codes were designed for weather scenarios that no longer exist. Texas may seem like the example de-jour, but it is merely the most recent in a long list occurring across the country. From record wildfires destroying 4% of California’s total acreage, and Houston’s three consecutive 500-year floods, to excess rainfalls causing critical dams to fail, climate change’s current impact is pushing infrastructure to the brink of catastrophic collapse. While President Biden has embraced a climate forward agenda, another critical element is needed – mandating national climate-resilient building codes.

It is not just natural disasters that are of concern. Increased and concentrated volumes of rainfall are causing septic and stormwater systems across cities and homes to overflow due to capacity constraints. Roads and bridges across the country are collapsing due to increased land erosion, and extreme temperatures are knocking power grid systems offline. The effects of climate change are putting citizens’ lives at risk while also threatening the economic prosperity and security of the nation.

Some argue investing in climate-resilient building standards is too costly an endeavor. However, studies by leading institutions have shown inaction would be costlier. The Organization for Economic Co-operation and Development forecasts climate change could cause 2 to 10% loss of global GDP by the end of this century. This is due to damages and recovery costs as well as loss of economic productivity. Extreme weather events have far-reaching repercussions, disrupting multiple sectors of the economy such as food production, tourism, supply chains, and the flow of commerce.

These investments could pay off significantly. Beyond the anticipated creation of jobs, analysis from the National Institute of Building Sciences have shown climate-resilient construction can lead to savings of up to $11 for every $1 invested in reinforced building model codes. Pro-active mitigation steps in infrastructure and building construction reduces damage to property, recovery costs, as well as minimizes productivity disruptions. It also saves lives. Additional cost benefits can be generated by federal mitigation grants targeting both the public and private sectors.

An unexpected ally to help implement this new standard is the insurance industry. Working with insurers, the administration can develop incentive programs and policies as it has done with clean energy to drive adherence. Insurers have done it before. Back in 1896 insurers worked with policymakers to establish fire safety building standards as electricity gained popularity and house fires were running rampant. Just as with fire codes, new climate-resilient codes can protect citizens and yield improved coverage and ratings. Insurers should be a receptive audience given recent loss trends. 2020 saw an increase of 44% in insured losses from natural disasters, totaling over $82 billion in claims. The benefit is not just strengthening infrastructure against these extreme weather conditions, it also helps taxpayers. The Lloyd’s of London City Risk Index report shows greater insurance adoption reduces taxpayer-borne expenses in disasters, expedites economic recovery, and increases GDP output.

It adds another layer of resiliency for government and citizen budgets alike.

Climate change is bringing more frequent and severe weather each year. The National Centers for Environmental Information has recorded at least 22 weather and climate events with losses exceeding $1 billion in 2020 alone. Net-zero emissions remain an important part of the solution, but additional resources are needed to adapt daily lives to the devasting impact climate change is having today. Biden’s climate strategy and the country’s future would be bolstered by implementing national climate-resilient building codes as part of its core mandate. Investing in a climate-resilient America today will avoid potential calamity later.