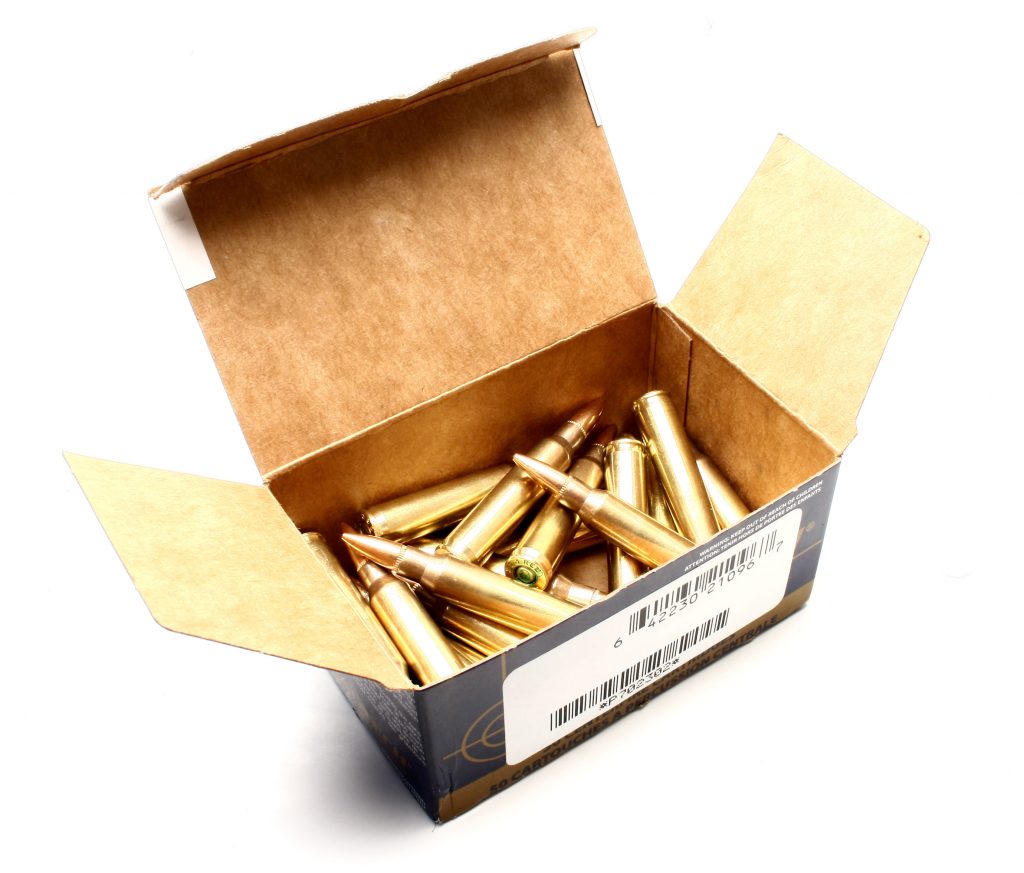 What happens when foreign powers start holding U.S. companies liable for gun deaths suffered by their citizens on U.S. soil? A whole new area and era of risk exposure.

Not a week passes where the dreadful toll of gun violence does not rise in the U.S., making it the only advanced economy at war with itself.  According to The Federal Bureau of Investigations (FBI) website, 2018 saw 27 active shooter incidents in the U.S.

In the aftermath of these tragedies occurring across 16 states, 85 people were killed (excluding the shooters) and 128 were wounded. Ten of these shootings were considered “mass casualty events”, where three or more lives were claimed during one single incident. 2019 does not seem to be any different, with the total number of deadly mass shootings in the United States thus far averaging roughly one every 13 days.

The climax of this violent year involved the mass shooting incidents in El Paso, Texas and Dayton, Ohio over the August 3rd weekend. This bloody weekend resulted in a total of 31 deaths leaving dozens injured, while lawmakers around the country remain in a stalemate over the issue of gun control.

El Paso however, added a new dimension to the gun control debate. It marked an inflection point in how the U.S. is being viewed internationally amidst this epidemic.

The El Paso tragedy also saw Mexican citizens injured, causing Mexico’s government to take an unprecedented move declaring it would seek legal action against the U.S. for violence against its citizens. This opens up a new front in terms of litigation, risks for geopolitical tensions which are already on the rise, as well as economic consequences and more.

While political risk insurance coverage is considered necessary for international firms operating in emerging market economies, will this incident now make insurers consider the U.S. as a country falling into this “high risk” category given the severity and frequency of active shooter incidents?

Not only is the U.S. at risk of future lawsuits from foreign entities, but companies within U.S. borders should be concerned as well. Some embassies have even gone as far as designating certain parts of the country as “no-go” areas, in an effort to protect their diplomatic staff from seemingly indiscriminate violence.

A New Reality for U.S. Companies

In a Twitter video message posted shortly after the tragedy in El Paso, Mexican Foreign Minister Marcelo Ebrard stated, “The president has instructed me to ensure that Mexico’s indignation translates into efficient, prompt, expeditious and forceful legal actions for Mexico to take a role and demand that conditions are established that protect Mexicans in the United States.”

According to an article in The Washington Post, Ebrard may consider extradition of the perpetrator on charges of terrorism according to Mexican law, further exacerbating already strained U.S.-Mexico relations.

While a final decision will rest with Mexican Attorney General Alejandro Manero, there is a possibility that Mexico will bring a lawsuit against the entity who sold the firearm to the perpetrator, extending the line of what insurers call vicarious liability, wherein your customer’s liability is yours in an unbroken chain of risk.

While Mexico’s proposed legal action against the U.S. is something that would traditionally be handled via diplomatic channels, this new legal stance against a U.S. company should give corporations around the country pause. This creates new avenues and precedents where this type of extra-territorial liability can arise, including gun sales.

Not only could large dealers be affected, including Wal-Mart and Cabellas, but small mom-and-pop stores could also be held liable by foreign nations. Similar to the ‘Act of War Insurance Policy’ exclusion battle unfolding in court between food giant Mondelez and Zurich Insurance Group, insurance carriers may start excluding ‘lawsuits by foreign governments’ in the liability policies of potentially risky sectors, where the so-called externalities of their products or services become linked.

Insurance can be part of the solution

A possible solution to the impending liability facing certain industries could arrive in the form of a financial backstop from individual firms or sectors.

A recent CNN article uncovered a novel idea formulated by San Jose Mayor Sam Liccardo. Mayor Liccardo is supporting a bill requiring gun owners to carry their own personal liability insurance policy for their firearms, much the same way it is broadly illegal to drive a car without third party liability in the U.S.

In this manner, the legal and economic ramifications are not dissipated into societal costs, but rather borne directly by the individual or “value chain” in question.New York and Massachusetts are also considering bills similar to Mayor Liccardo’s.

While the San Jose bill would provide coverage for an accidental discharge and for the “intentional acts of third parties who steal, borrow, or otherwise acquire the gun” there may be a way to add the gun dealer on the policy as an additional insured.

The policy does not cover intentional acts committed by the owner of the weapon, similar to an auto insurance firm denying a claim if a robber crashes his car in the aftermath of a robbery. While excluding coverage when the owner commits a heinous act is logical, this type of solution helps to provide added vicarious liability protection to dealers and owners who follow the law.

This is not the first-time insurance has attempted to help provide incentives to encourage safer and more responsible measures around gun use. Currently, active shooter insurance policies exist that help organizations pro-actively identify vulnerabilities, as well as provide financial renumeration for damages incurred in the aftermath of a tragedy on their premises.

While the outcome of the ongoing gun control debate is yet to be known, one thing we do know for certain is that these types of tragic events have become our new normal. If more foreign governments follow Mexico’s footsteps, corporations and gun owners alike will need to take stock of this new reality.

While personal liability insurance can provide them with some level of financial protection, it will not solve the broader security, and economic issues that will follow. Insurance companies are doing their part to promote safety, now congress and the people must also do theirs.