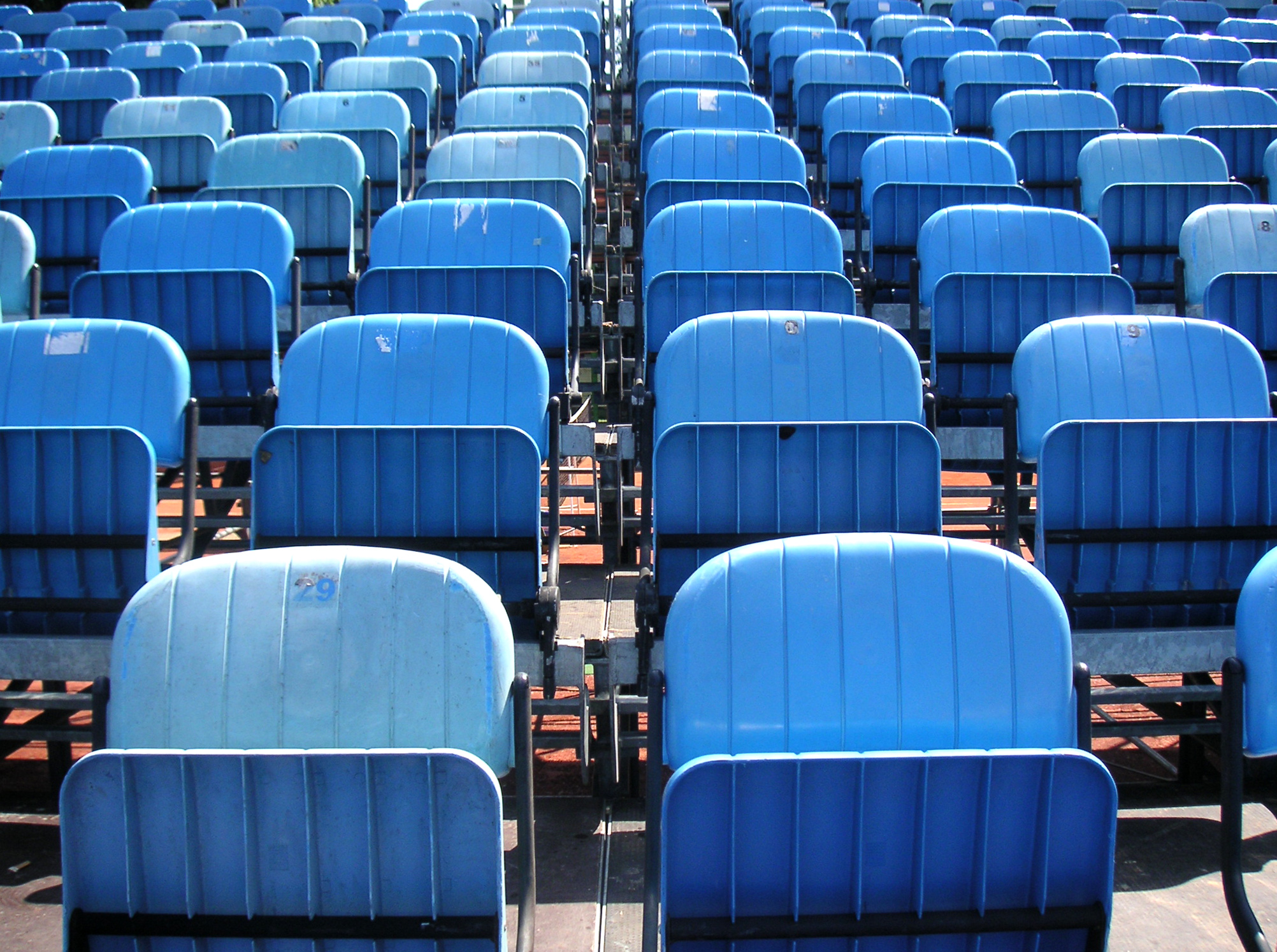 The Chronicle of Higher Education has been working with Davidson College to track the reopening plans for 3,000 institutions of higher learning in the U.S. as the pandemic continues to impact daily activities.

The remaining 24% are still undecided as to how they will approach this upcoming fall semester, but given the recent viral outbreaks on campuses, chances are these undecided parties will lean towards virtual learning.

Further, an important part of the college experience — and a financially lucrative one — is also at risk on campuses … college football.

The surrounding communities in which these colleges are located also benefit, including hotels, restaurants and parking lot operators. This lucrative revenue stream is at-risk as more football players face increased coronavirus threats from students returning to campus.

On August 17, the University of North Carolina (UNC) was forced to pivot to remote learning after a cluster of students and a handful of teachers tested positive for COVID-19, forcing hundreds more to quarantine.

While the UNC football team still has plans to play this fall, a recent ESPN article discussed the uncertainty surrounding college football programming. Of particular interest in the article is the inability of colleges to create a “bubble” insulating players from the university community.

Rule 16.5.1 in the NCAA Division I manual states institutions are “required to apply the same housing policies to student-athletes as it applies to the student body in general” and prohibits athletic dorms, which it defines as those with “at least 50% of the residents [who are] student-athletes.”

While an argument can be made that college football players are relatively isolated given their strict daily regimens, the fact that they are not legally allowed to function in their own bubble presents the risk that players can unknowingly contract the virus and infect other teammates should they be exposed while on campus.

This, combined with the fact that most college football programs can have approximately 100 players, not including staff and support personnel, and you have a tinderbox scenario where the virus can spread rapidly during team practices.

Schools like the University of Connecticut (UConn) cancelled their football season over concerns for player safety amidst the pandemic, and the university continued to enforce social distancing guidelines by evicting students found hosting mass parties in dorms this summer. (The school will have in-person learning this fall.)

Notre Dame’s football program also suspended operations  for one day on August 19, and in-person classes have been suspended until September 2, after a surge in cases among the student body.  Notre Dame is not requiring students to return home, but it is limiting large gatherings like UConn.

If schools like UConn and Notre Dame are enforcing social distancing rules on campus by limiting large gatherings, will these schools run the risk of lawsuits due to perceived favorable treatment towards football players if they allow practices to continue?

If schools commit resources towards extensive COVID-19 testing for players, will they face lawsuits from the student population concerned that valuable health resources are not allocated fairly?

Risk can be reduced, retained, transferred or avoided.

The National Basketball Association (NBA) and the National Hockey League (NHL) are examples of two professional sports leagues who have succeeded in reducing risk by placing their athletes in bubble environments.

In the NBA, teams arrived on July 7 in a controlled environment at the ESPN Wide World of Sports Complex in Orlando, Fla. While testing is done on a frequent basis, only two players out of 322 have tested positive thus far, and those players were successfully quarantined at home and recovered.

The NHL has formed a bubble in two Canadian cities, Edmonton and Toronto, and no players have tested positive since the inception of the bubbles on July 26.

Major League Baseball, however, has elected not to pursue the bubble strategy and has seen numerous outbreaks this summer as they retained the risk.

University risk managers would be wise to understand the difficulties involved when functioning in non-bubble environments and should consider avoiding the risk caused by operating in this new reality.

These risk managers must realize that by allowing mass gatherings of student athletes (in the form of practices) to occur in non-bubble environments with limited testing capability, the chance for quick transmission is a risk not only among players and staff, but also for any parties those players come in contact with off the gridiron.

What makes this issue more insidious is the numerous examples of false positive and false negative COVID-19 test results, combined with the inexplicable nature of asymptomatic cases and the potential long-term impacts on the body.

There is too much uncertainty involved with this novel virus, and scientists need additional time to understand how it operates. What is certain, however, is the speed and ease with which the virus spreads.

Given the inability to create a bubble environment for players, university risk managers should cancel college football this fall and focus efforts on controlling mass gatherings on campus. Risk managers can also work in coordination with local authorities to ensure off-campus student housing conduct complies with city and state social distancing guidelines.

In some cases, risk managers and local authorities can take a page from the playbook developed by Los Angeles, temporarily shutting off the utilities to properties hosting illegal mass gatherings.

While avoiding the risk of community spread by having classes exclusively online is not feasible for many colleges, the risk of spreading the virus can be reduced by banning all mass gatherings, including college football practices, on campus.

Capturing the revenue generated by college football is enticing, but it is simply not worth the reputational risks associated with the possibility of mass outbreaks on campus and, in some cases, the financial implications involved with potential deaths.

Our insatiable appetite for college football must wait until next spring or fall 2021.  This fall, Americans should be prepared to cheer for a Hat Trick instead of a Hail Mary.