While 2020 has been a tumultuous year for risk managers domestically, California has seen more than its fair share of difficulties. 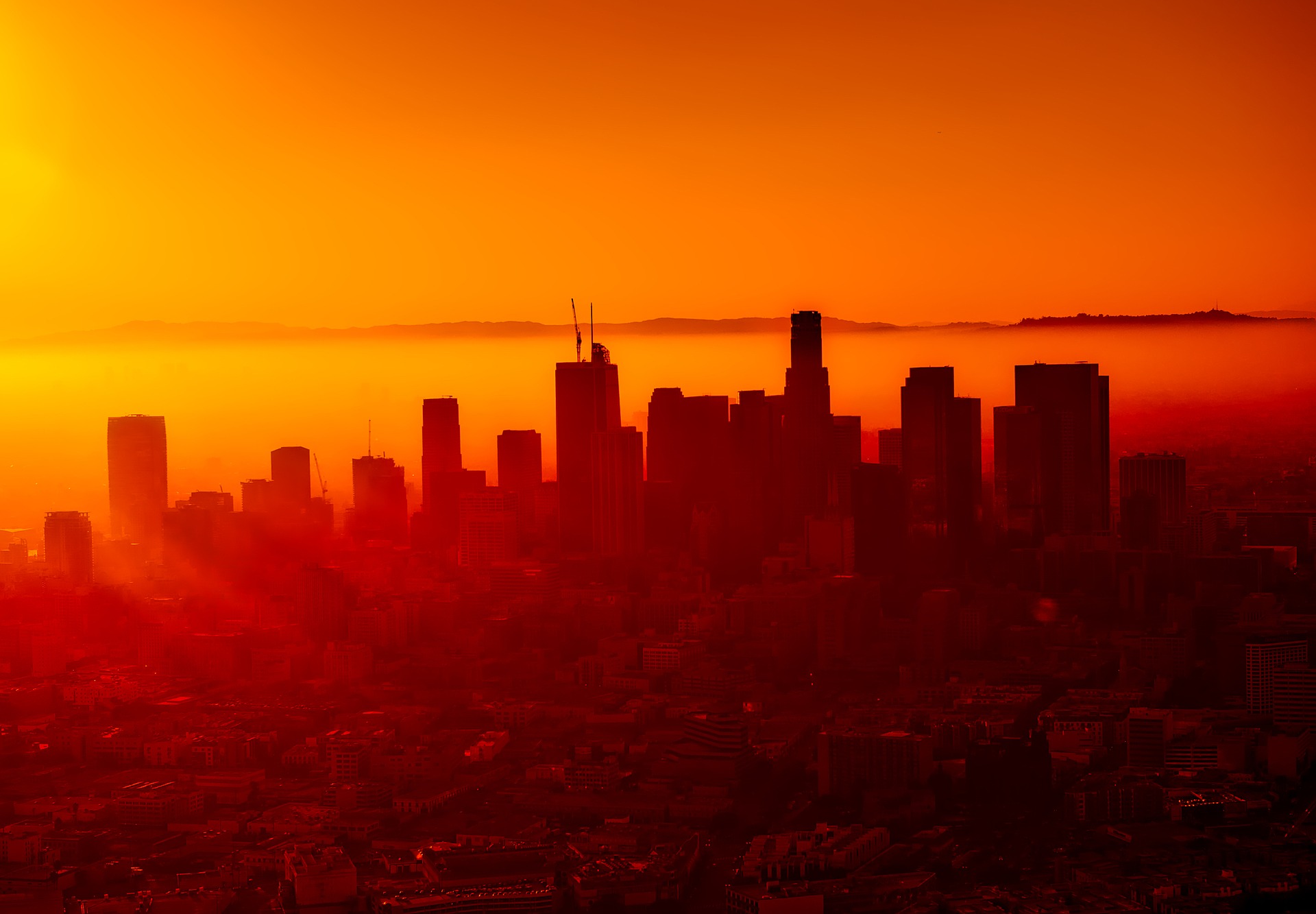 Economic ramifications for small businesses mounting as a result of the pandemic, more than 650 wildfires scorching millions of acres, and the growing debate over California’s passing of AB5, a labor law requiring many gig economy employers to classify workers as employees instead of independent contractors.

There is a bright spot that has been overshadowed by these crises, and it will allow Californians to breathe easier.

Promoting Resiliency: It Is Easy Being Green

On July 14th, The California Department of Insurance Commissioner Ricardo Lara launched the first database of green insurance products. The database showcases over 400 eco-friendly insurance products promoting ideas such as reduced premiums for low emission vehicles, discounts for green energy use and energy certification, and even offering products that protect low-income communities and natural ecosystems.

The establishment of the database, which is geared towards both consumers and businesses, is important because it empowers users to learn about what environmentally-friendly products are available, which in turn promotes resiliency for the state and the user.

For example, a residence utilizing the green database that chooses to use energy efficient appliances saves money on both monthly utility bills and annual homeowners insurance premiums, while also promoting a cleaner environment by using fewer resources like electricity and water.

As more homes and businesses are encouraged to use energy efficient appliances, assets such as water treatment plants, power plants, and energy grids will be better-equipped to respond to emergencies like a sudden surge in electricity demand due to excessive heat or the decrease in water reservoir levels due to drought- conditions exacerbated by climate change.

As we learned from the past California wildfires caused by Pacific Gas & Electric (PG&E) equipment, resiliency is a more cost-effective strategy than unpreparedness. As of August 2019, PG&E tallied more than $17 billion in charges related to wildfires, a figure greater than its market capitalization and subsequently forcing it into bankruptcy.

A 2019 Wall Street Journal investigation found that PG&E failed to upgrade aging power lines over the years which, in combination with failed efforts to secure tree branches interfering with equipment, contributed to 18 wildfires in 2017. Initial investments in resiliency by upgrading power lines and implementing a consistent tree-trimming initiative would have saved money, valuable firefighting resources, property, and most importantly lives.

A major part of promoting resiliency is rethinking the principle of indemnification. Traditionally, indemnification is a process by which insurers provide payments for covered losses, placing the insured back to where it was financially prior to a loss without rewarding or penalizing them.

In the face of climate change, this model only creates a circuitous cycle where both insureds and insurers end up losing. In 1895, as electricity became more common, and fire risks grew, insurers discussed how they could mitigate this new fire risk.

As a result, fire protection acts and building codes were implemented in the U.S. Insurers must now pursue this same course of action to combat climate change risks.

To limit future losses, insurers need to evolve the principle of indemnification to allow insureds to build back better and upgrade properties for resiliency against extreme weather events, thereby reducing property damage and limiting claims payouts. California’s green insurance database is a viable mechanism by which insureds can find the resources to build back better.

Mastercard recently partnered with Doconomy to create a mobile banking app allowing users to monitor and reduce their carbon footprint by selecting products and services having smaller carbon footprints.

As more states and municipalities emulate California’s novel approach to resiliency, the entire country will benefit from transparent solutions leading to a cleaner environment.