By Dante Disparte and Tom Ridge 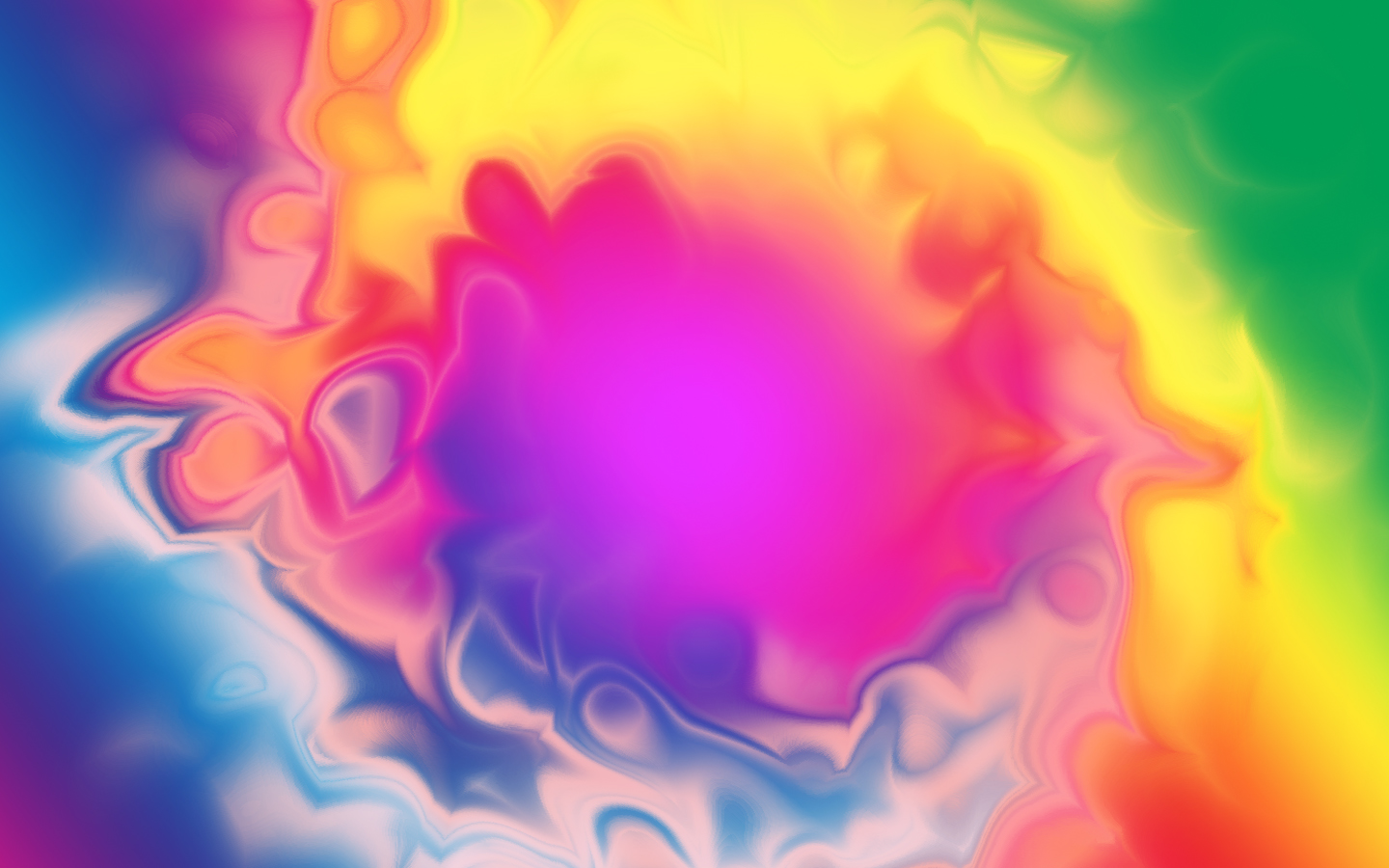 When the Blizzard of ’78 hit the Northeast, it caught the region by surprise. Some meteorologists had predicted only a minor snowstorm, and forecasts were still unreliable enough that many people simply went about their regular business. When the hurricane-force storm hit, traffic came to a complete standstill due to the fast-accumulating snow – even the plows were stuck — and thousands of cars were abandoned. Not all the stranded people would survive. It took over a week – and help from the National Guard – to clear the roads again.

Today, even as weather events have become more extreme due to climate change, we’re in many ways more prepared for them: scientists’ forecasting techniques have gotten better, and governors and mayors have standard practices for handling preparation and cleanup for all but the most severe events (think Hurricane Katrina or Superstorm Sandy). The private sector has also played an important role: today if there’s a blizzard, tornado, or flash flood in your area, your smartphone will notify you so that you can shelter in place until the risk has passed.

While advances in tracking weather-related risks have improved public safety and resilience, we have made far less progress on enhancing global resilience to biological risks and pandemic threats. As the bipartisan Blue Ribbon Study Panel on Biodefense highlighted, U.S. levels of readiness and global coordination are woefully inadequate. And the U.S. is not alone in this; it’s is a global problem.

Over the last few decades, the world has had several near-misses on a true global pandemic, from the Ebola outbreak in West Africa to various strains of avian influenza to, most recently, the rapid spread of Zika. We’re also facing a new and perilous generation of drug-resistant pathogens. What these near misses tell us, quite simply, is that we are not ready for a global pandemic. Fixing this should be one of the top public health priorities today for leaders in science, government, and private industry.

In public health, it is much easier to play offense than it is to play defense. Playing offense well, however, is going to require a lot more coordination – both internationally and within national borders. We believe an important first step in this effort is for the U.S. and governments around the world to develop an equivalent to the Defense Advanced Research Projects Agency (DARPA), that focuses cross-sector efforts on advancing biological and pandemic risk readiness.

Why should the public sector lead the way? Because the long-term horizon and trade-offs required to develop scalable responses to pandemic threats are exactly the type of problem too big to be solved by any one sector. Government can play a unique role in catalyzing the kind of cross-sector collaboration needed. Here’s what the public sector, private sector, and research/science communities could do to work better together:

The U.S. federal government has allocated $6 billion to research efforts on these threats. That may sound like a lot, but it pales in comparison to the amount spent on cyber security, airport screening, or border security. It’s not enough. And it’s not as effective as it could be, because the money is allocated in a disaggregated manner. In addition to homing in on targeted research and development efforts, governments have a unique obligation to work with the international community, such as the World Health Organization, to ensure a common response framework is in place, particularly in fragile states, whose health systems are underdeveloped. Our strength lies in global collaboration, widespread early warning systems that do not sow panic and deep cross-sector collaboration. With this we can begin to put unseen threats into focus so the U.S. and the global community can manage them.

Resilience to biological and pandemic threats is not singularly a matter for public health officials, governments, and the military. After all, militarizing the Ebola response was among the costliest of interventions we have had and, arguably, will complicate future health interventions. It should be our last line of defense, not our first.

Biodefense and pandemic risk mitigation are also a matter for deep private sector involvement. As Bill Gates warned at the Munich Security Conference, millions of lives are at risk and the economic consequences pale in comparison to other global threats. Zika has cost the economies of Latin America and the Caribbean an estimated $18 billion; the last Ebola outbreak cost more than 11,000 human lives and more than $32 billion in economic ripple effects.

The private sector must also break the cycle, particularly in the pharmaceutical industry, of only prioritizing blockbuster drugs and other commercially viable investments. In the long run, the proposition of global market collapse due to biological and pandemic risks cannot be offset by the potential rewards of the next big lifestyle drug. Resilience to societal threats must become a collective societal priority, even if the economics seem intangible. Those with the resources, financial and otherwise, have a special obligation to focus on the many grave challenges posed by an increasingly complex and interconnected threat landscape.

In short, we must adopt a global “invest now or pay later” economic philosophy. Amid this uncertainty, there are great rewards to be reaped by innovators and entrepreneurs who recognize the challenges of robust bio and pandemic defense as a unique market opportunity.

As with DARPA, the science and technology community are the unsung heroes in improving global biodefense and pandemic risk readiness. But unlike advanced military research, which is conducted under strict secrecy, the scientists working on improving our defenses to emerging threats must have a charter that encourages open collaboration and transparency. All too often research and technology investments, particularly those in the private sector, follow a zero-sum approach. Coordinating grant efforts and capitalizing these initiatives should be as much about scientific and technological breakthroughs, as they should be about enhancing global public awareness to simple preventive measures like washing hands.

We realize that there is no shortage of major problems facing the world, from climate change to armed conflict. But pandemics, with their unique combination of speed and deadliness, deserve far more attention than they’re currently getting. They need to be a top priority. We also understand that calling for more collaboration, particularly more international collaboration, during a time of rising populist and nationalist sentiments may seem quixotic. However, pandemics do not recognize national borders. Rather than deglobalization, trade barriers, and isolationism, we need global collaboration, coordination, and investment. Allowing these risks to fester, as too many governments did in the early days of the Ebola crisis, will only reveal how interconnected and vulnerable the world really is. In a globally connected economy, you cannot decouple the fortunes of companies from countries, or countries from one another.

The next pandemic is going to be a lot harder to predict – and a lot deadlier — than the next superstorm. Let’s not allow it to catch us flat-footed.