The suspension of D&I programs may result in an increase of EPLI claims among employees who face real or perceived racial discrimination in an environment without D&I training. 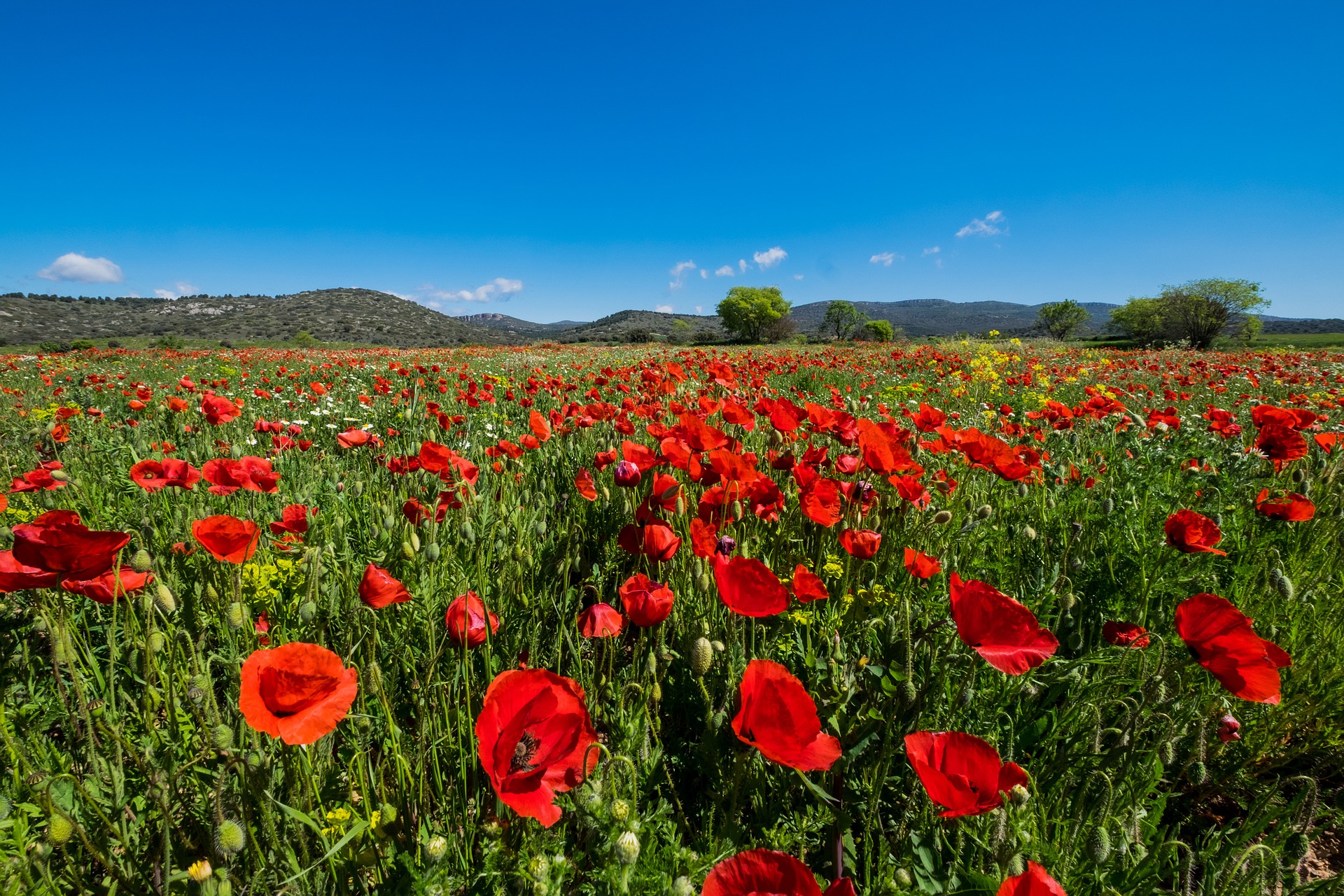 In the aftermath of the tragic death of George Floyd, businesses across the country have scrutinized their Diversity and Inclusion (D&I) initiatives more closely than ever. JP Morgan has recently committed $30 billion to help close the racial wealth gap facing Black and Latino Americans.

While the investment addresses important issues, like the origination of personal home loans and providing loans to thousands of small Black and Latino businesses, other banks have pursued similar outreach efforts. Earlier this year, Citigroup and Bank of America announced over $1 billion each to help close the racial wealth gap.

While these banks have made external efforts to improve D&I, these banks, and other organizations, have also taken measures to address D&I internally.

Starbucks made the unprecedented move to tie executive pay to 2025 diversity targets, with the goal of having 30% of U.S. corporate employees and 40% of U.S. retail and manufacturing employees be people of color.

Setting a date of 2025 is important for two reasons — it sets a definitive timeframe for the company to manage towards, and a five-year window enables Starbucks to be thoughtful about a strategy that can be adjusted as needed to meet its goals.

Tying executive pay to diversity targets is one way to make a D&I program impactful, and Starbucks should also consider tracking the retention rates of these new hires. Do these targeted employees have a higher attrition rate than new hires from other racial backgrounds? What percentage of these new hires remain at Starbucks after one year?

Retention is another important metric every D&I program should measure.

Starbucks has always been on the cutting edge of promoting conversations around race, from the edgy Race Together Campaign in 2015 to its response to the profiling incident at one of their Philadelphia stores in 2018.

However, despite their good intentions, trouble may be brewing for Starbucks and other businesses contracted to work with the federal government given the new executive order issued by the White House addressing race and sex stereotyping.

While the goal of the order is to discourage D&I training programs from casting the United States as a fundamentally racist country, it misses the point of what D&I programs are designed to accomplish.

In the wake of George Floyd, firms want to create a safe environment where employees can understand the difficulties faced by their fellow employees of color, and an important part of D&I training involves having open and honest dialogue.

While many companies, such as Starbucks, intend to ignore this executive order, smaller firms that do not have Starbucks’ fortress balance sheet may be unable to withstand the shock of losing a government contract due to lack of compliance.

If a government contractor suspends its D&I program to remain in compliance with its federal contract, does this create liability should an employee file suit claiming racial discrimination due to the changing office environment? By suspending D&I programs, do government contractors also run the risk of declining employee morale and high attrition?

While government contractors continue to debate the suspension of their existing D&I training programs, there is a solution they can implement to protect themselves from liability in the form of Employment Practices Liability Insurance (EPLI) insurance.

EPLI covers, up to the policy limits, damages for which an employer is legally liable such as violating an employee’s civil or other legal rights. This can include claims such as racism, sexism and ageism.

In addition to paying a judgment for which the insured is liable, EPLI also provides legal defense costs, which can be substantial even when there has been no wrongdoing.

As employees and employers struggle to make sense of the post-George Floyd environment, having a forum to openly discuss race is more important than ever.

Government contractors are encouraged to revisit the limits on their EPLI policies with their risk managers, and now is the perfect time to procure this imperative coverage if none exists.

Just like COVID-19 has led to an increase of D&O claims, the suspension of D&I programs may result in an increase of EPLI claims among employees who face real or perceived racial discrimination in an environment without D&I training.

While the future of D&I training remains nebulous for government contractors, having a robust EPLI insurance policy provides the financial backstop needed to place a fixed price on an uncertain future.