Amazon, Berkshire Hathaway and JPMorgan Chase have announced their joint venture, Haven Health, would be shutting its doors. 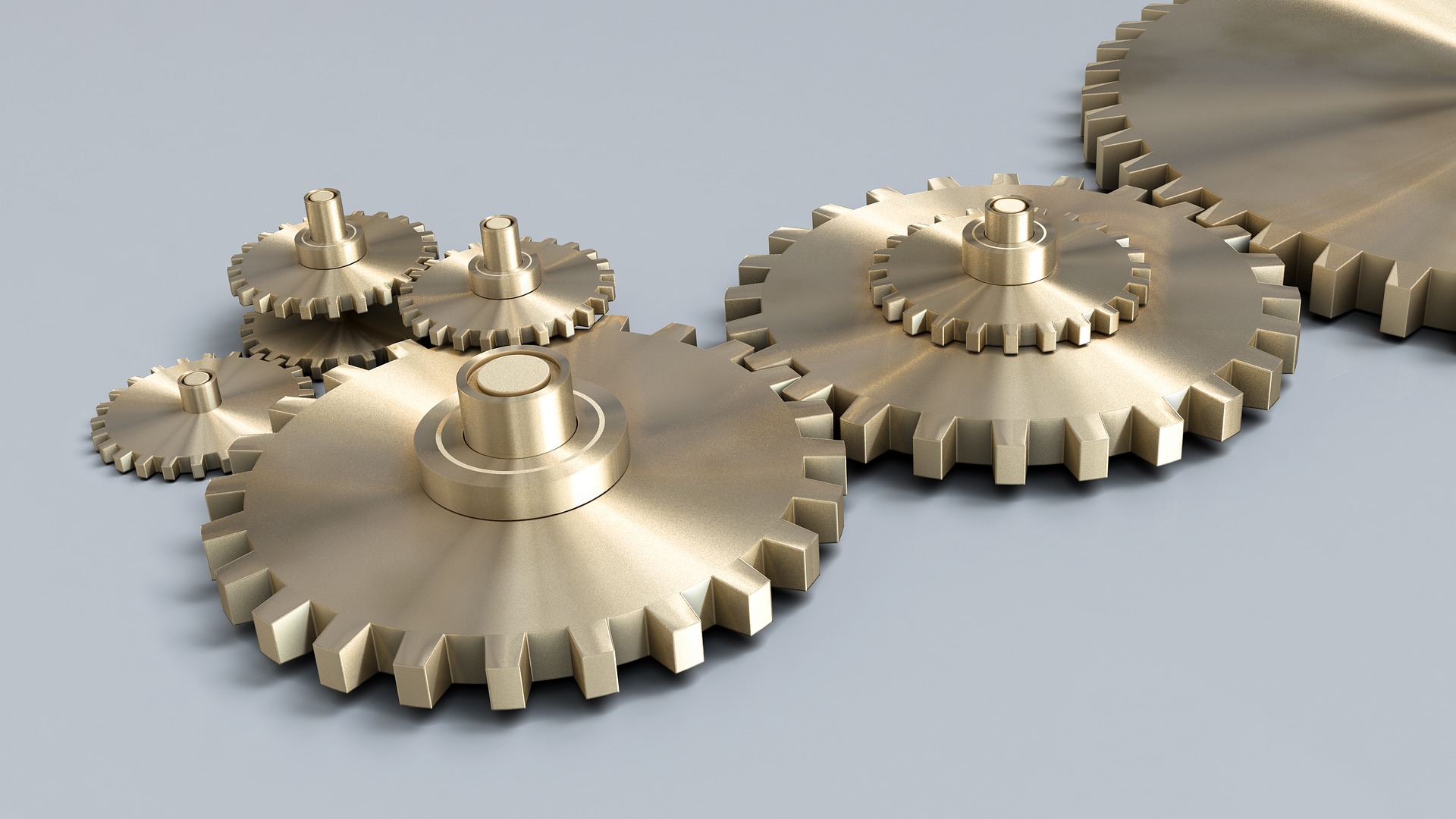 The U.S. political discord of 2020 that spilled into 2021 will continue to dominate the headlines well into the New Year and for the foreseeable future. Disagreements over pandemic-driven mask mandates, foreign trade, stimulus checks and the election results themselves are indelible themes that will resonate throughout U.S. history.

The one theme that remains intractable, even well before 2020, has been the pitiable state of the U.S. health care system. The recent disbandment of Haven Health has sent a clear signal that health care, like our tax system, remains a formidable foe for any entity or coalition, no matter how well funded, trying to tame it.

Health Care: Is There a Safe Haven?

Shortly after the New Year, Amazon, Berkshire Hathaway and JPMorgan Chase announced their joint venture, Haven Health, would be shutting its doors. Haven’s goal was to make health care cost and delivery more transparent and economical for employers and employees alike.

The unprecedented announcement of Haven three years ago adversely impacted well-established players in health care, erasing billions of dollars of value for these bellwethers as the market viewed Haven as the industry’s most credible challenger. All eyes were on this novel approach to health care given the global influence each entity has on the fabric of everyday life.

Amazon, the tech behemoth that brought scale to industries like e-commerce and cloud computing; Berkshire Hathaway, a holding company for a diverse set of lucrative businesses steered by Warren Buffet’s legendary eye for value investing; and JPMorgan, the largest U.S. bank by assets under management. These three firms, respectively titans in their industries, with all the money and resources at their fingertips, worked tirelessly for three years to not only build a better health care mousetrap … but to redefine how our nation interacts with the health care system.

These firms, aside from their economic, technological and insurance prowess, courtesy of Berkshire Hathaway, which owns Geico, Berkshire Specialty and other interests, also had economies of scale lined up behind the ill-fated Haven project. The law of large numbers is the bedrock of sound insurance, and nowhere is this concept more important than in health care. The combined firms were to seed Haven up to 1.2 million of their employees as part of the catalysts for Haven’s market offering.

That this model failed is a bad omen for the health care sector, which is itself an ill patient seeking remedies for perennial challenges. From underinsurance to exorbitant costs and veritable hospital deserts, improving and modernizing the U.S. health care system is an urgent public priority. The unrelenting spread of COVID-19 only adds urgency to this case. That a well-capitalized, coalition-backed project like Haven has called it quits on mounting a challenger brand in the U.S. health care sector does not bode well.

In the press release announcing the formation of Haven, Warren Buffett, chairman and CEO of Berkshire Hathaway, famously declared, “The ballooning costs of health care act as a hungry tapeworm on the American economy. Our group does not come to this problem with answers. But we also do not accept it as inevitable.” What began as a well-organized and resourced venture ultimately fell victim to something that many consider insignificant yet is the most important factor in any new pursuit — culture.

Designing and rolling out Haven across the three companies proved untenable, mainly because of the different cultures involved. Amazon’s decentralized culture is what has made it so successful with quick and decisive actions such as the successful acquisition of Pillpack and Whole Foods, but this culture was not conducive to the uniformity needed across the three Haven participants for the platform to be successful.

One example of apparent discord was Amazon’s development of its own Amazon Care app used for its employees, which was viewed by Haven employees as detrimental to the development of a Haven telemedicine app across all three firms, suggesting the economies of scale in terms of an insured population was only there in spirit but not in reality. Another layer of complexity was the thousands of employees at different locations, spread across different organizations, having diverse health care requirements.

Variability introduces complexity in any system, and the sheer size of these firms complicates this approach. The nation is already experiencing vast disparities in medical treatment and availability based on location, and with the increase in telecommuting, more employees have the option to work in locations even further from urban centers or regional offices.

Setting the Stage for the Future

While large health insurers may be breathing a collective sigh of relief, as well as experiencing euphoria in the form of schadenfreude, they should not get too comfortable. As is the case with many of the greatest innovations in our nation’s history, these advances usually experienced a multitude of setbacks and failures initially. While Haven may be viewed as a “failure” in the present tense, the lessons learned from the project may very well establish the foundation for future innovative approaches to health care. Accomplishments from these “lessons learned” on a massive scale have precedent, we need look no further than the current global pandemic.

Phizer and Moderna are two of several global companies that shared data and information in a quest to develop vaccines with unprecedented speed. This esprit de corps becomes even more powerful when the ultimate goal is something lofty and seemingly unattainable, like developing a vaccine for a global pandemic, which typically takes years — or innovating in the U.S. health care system. Haven is not merely the end of an unprecedented journey; rather the catalyst for future innovations in making U.S. health care more transparent and economical.

Much like the federal government-sponsored Operation Warp Speed to expedite a COVID-19 vaccine, there is hope that the federal government will collaborate with the health care industry to create innovative solutions as well. Health insurers should take this as a clarion call to invest in their own innovations and streamline their organizational complexity … or get left behind.