While this article was originally published in January 2019, the specter of a government shutdown is perpetually on the horizon. The effects of a shutdown are particularly acute for Federal Employees, but the challenges related to healthcare coverage are faced by millions of Americans and their employers every day. 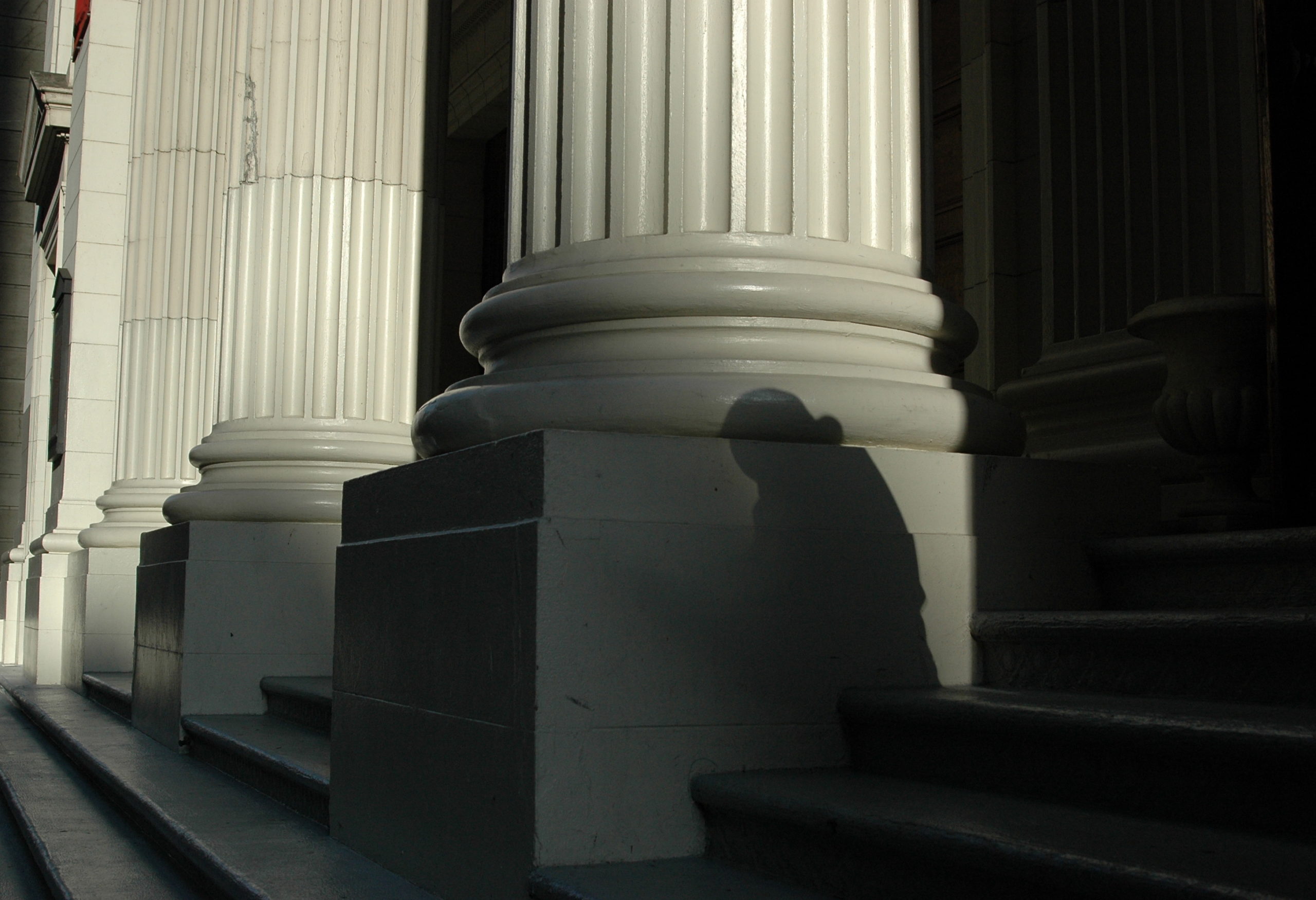 Midnight Saturday, December 22, 2018 marked the beginning of the longest United States Federal Government shutdown. While there have been 20 previous government shutdowns in our nation’s history, Shutdown 21 is particularly insidious because neither side of the negotiating table has been willing to budge for weeks.

At stake are the livelihoods of approximately 800,000 Federal Employees across all 50 states, and the fact that more than half of Americans do not have enough savings to protect against a $500 emergency exacerbates the situation.

The ripple effects from the shutdown reverberate throughout our economy; TSA agents have staged “sick outs,” causing long security lines at major airports. Retail establishments frequented by the federal workforce have experienced a drastic reduction in foot traffic, and many Americans will no longer consider federal jobs long after this shutdown is finished.

While furloughed federal workers will still have access to their valuable health insurance, the much larger government contracting workforce has a more tenuous path in the wake of the shutdown.

A 2017 study by the Brookings Institute estimated the size of the government contracting workforce to be 7.5 million compared to 2 million direct federal employees. While the exact size of this workforce is debatable, and the exact percentage of government contractors affected by the shutdown is unclear, the figure is large enough to suggest that many of these contractors will have to endure a “furlough” of their own given their largest client is not operating.

During past shutdowns, health insurers supporting government contractors told them that the continuation of health coverage for any “furloughed” contracting employees would be determined on a case-by-case basis. The issue with this approach towards coverage is that no shutdown lasted long enough to significantly impact the government contracting industry.

The fear that many government contractors have is temporarily laying off a portion of their workforce and having these individuals pursue continuation of coverage under COBRA as a health care alternative. The Consolidated Omnibus Budget Reconciliation Act, or COBRA, was passed by Congress in the 1980s to ensure that employees had a safety net if they are laid off or quit their jobs.

The upside of COBRA is that the employee has the same medical coverage for up to 18 months after departing a firm, however that employee must pay the entire monthly insurance premium without the aid of any employer contributions. Paying for COBRA while not having a steady income is only sustainable for a finite period, and government contractors run the risk of losing furloughed employees to other industries during a prolonged shutdown.

Government contracting employees affected by the shutdown have a daunting predicament: If they are furloughed for any significant amount of time, they run the risk of paying for an expensive COBRA option, or they can opt for coverage under the Affordable Care Act (ACA). While many of the ACA plan options may be more cost effective than COBRA, the current Administration has stripped away much of the coverage requirements rendering many ACA plans as simply “high deductible catastrophic” plans.

Shutdown 21 will certainly not be the last shutdown in U.S. history, but government contractors can work with health insurers to design special plans to deploy during prolonged shutdowns. These plans could strike a balance between the “high-cost, comprehensive” COBRA plan with the “low-cost, limited coverage” of a stripped-down ACA Plan.

Insurance relies on the Law of Large numbers, and the millions of government contractors provide a large enough numerator for health insurers to entertain the idea. This new product could be called “Shutdown Secure,” and health insurers could offer and price this as a product to contractors like an ancillary offering, such as short-term disability.

While there is no knowledge of when the next shutdown will occur, contractors and insurers can work together to ensure the contracting workforce is not shut out of affordable and comprehensive care.