A Pandemic FDIC structure can provide the coordinated approach necessary to address the widespread impacts caused by novel diseases like COVID-19. 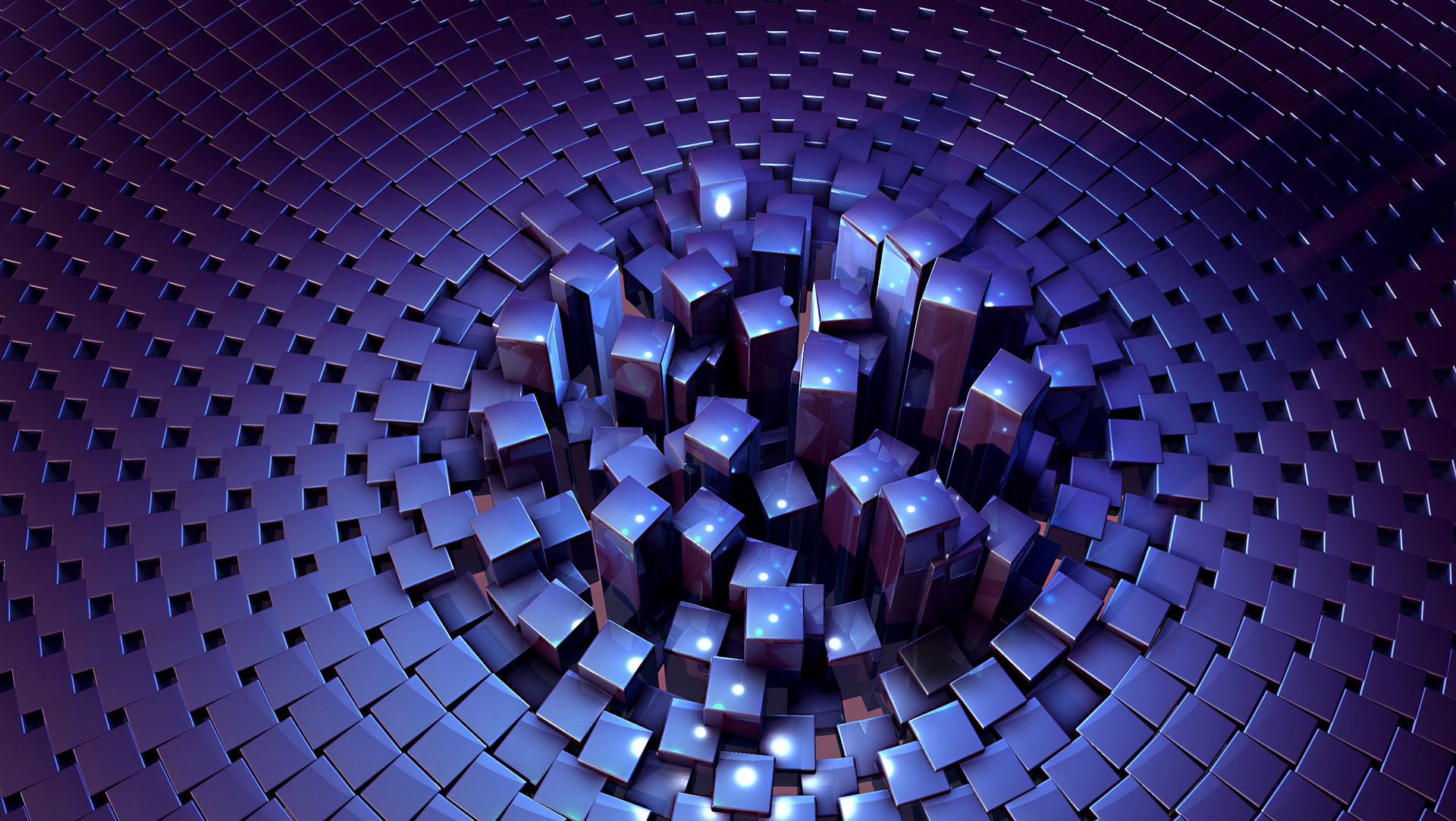 As the United States nears six months of navigating the COVID-19 pandemic, the data remains staggering. According to the World Health Organization, as of August 30, there were 25 million confirmed COVID-19 cases worldwide with deaths reaching 840,000.

While many countries enforced social distancing and mask protocols in an attempt to break the chain of transmission, the U.S. has struggled to control the spread as states and regions enforce vastly different protocols, and citizens succumb to cabin fever and the unfortunate politicization of wearing face masks, which are proven to contain up to 60% of the spread of COVID-19.

If face masks were a vaccine, they would be heralded as a miracle.

The conundrum of whether to reopen offices and schools this Fall adds further uncertainty in the ability to effectively control the spread.

What is certain, however, is the damage done to businesses as commerce struggles to return to normalcy. Hindering the ability of businesses to survive these tumultuous times is the number of business interruption claims denied by insurers or those claims mired in lengthy court battles.

As reported by the Wall Street Journal earlier this year, many Chinese property and casualty insurance companies have implemented new policies, or modified current ones, to indemnify companies should they have to cease operations if employees become sick or are forced to quarantine.

Many local governments in China have volunteered to pay the majority of policy premiums; one city in China even offered payouts to businesses located in government-mandated quarantine zones even if no infections occurred.

China Re Group is one of several state-owned insurers that has the luxury of being supported by its country should it suffer significant losses. This scenario is reminiscent of the government support received by Persian Gulf Airlines (Emirates, Etihad, and Qatar Airways).

Since U.S.-based insurers do not enjoy the same support as their Chinese counterparts, other avenues must be explored, allowing the U.S. insurance market to support companies during future public health threats.

Force Majeure and a Strategic Backstop

Clearly, conventional insurance policy language will isolate COVID-19 claims to the excluded or denied category under the premise of force majeure or nuclear, chemical and biological exclusions, which are commonplace in most policies.

Nonetheless, the strategic value of having insurance serve as a first line of financial and business continuity defense cannot be overstated.

As with 9/11 claims that hit both the life and non-life insurance industry, creating a wave of costly litigation and reputational harm to the sector as families, businesses and survivors struggled for recourse, COVID-19 will produce similar calls for a strategic backstop of the insurance sector, facilitating current and future claim payments.

The Terrorism Risk and Insurance Act (TRIA) of 2002 was enacted after 9/11 as a way of shoring up the insurance industry and giving the markets comfort that the emerging peril of trans-national terrorism enjoyed some semblance of financial protection.

In the case of a major infectious disease outbreak like COVID-19, no such certainty or backstop exists, save for standalone, often limited coverage under the specialty insurance domain. Financial losses arising from business interruption, and the fact that COVID-19 is a “blue sky” disaster, are not traditionally contemplated by insurers.

There is also the added threat of workers’ compensation and employer’s liability claims, as some sectors, such as a meat processing plants among others, are deemed essential and yet face the specter of high contagion rates.

The raft of litigation and calls for financial relief will be an enduring legacy of the pandemic. Whether the U.S. responds strategically, however, can improve national resilience amid the growing likelihood of future novel zoonotic diseases making the proverbial leap to our species, along with the inexorable march north of vector-borne diseases.

Creating an ‘FDIC for Pandemics’

While a novel idea, the legislation required to establish a state-backed insurance entity would take years to develop due to the economic considerations and political point scoring likely to be involved.

Rather than modeling a pandemic solution after TRIA, which has been a fraught political hot potato that needs to be renewed occasionally, the U.S. should establish longer-term programs like the Federal Deposit Insurance Corporation (FDIC).

This model, rather than short-term solutions like the Payment Protection Program (PPP) with no set mandate, or the continuous reauthorization of TRIA (as if the terrorism threat has fully vanished since 9/11), would enable the country to make strategic gains in resilience against complex emerging threats.

Critically, like the FDIC, these risk-sharing approaches would accumulate paid-in capital in the form of premiums, shore up the insurance sector and give businesses and the economy writ large comfort that certain, large-scale perils would enjoy protection — albeit in a nominal form.

Much like the U.S. developed the FDIC after the Great Depression to rebuild consumer confidence in the banking system, a similar federal insurance backstop will be necessary to address future pandemics — and potentially other hazards that would defy classification or trigger force majeure exclusions.

The FDIC functions to insure up to $250,000 of a depositor’s money, inclusive of principal plus interest accrued, in case of a failed FDIC-insured bank. Unlike TRIA, the FDIC is an actual agency overseeing the management of funds used to deploy to depositors while accruing paid-in capital in the form of premiums of participating banks.

The inflationary activity of intervening with large-scale smoking crater or “blue sky” risks when they are uninsured is imprudent from an economic, risk management and emergency preparedness point of view. The ensuing litigation on denied COVID-19 claims will only add to the acrimony and costs for risks that should invariably trigger public-private solutions, risk-sharing and blended capital managed over a long-term risk horizon.

This ensures consumers are protected and limits the burden for taxpayers who ultimately will have to pay for the PPP and other intervention programs. It also safeguards insurers against potential insolvency in the face of large catastrophic losses.

Earlier this summer, Lloyd’s called for “Black Swan” reinsurance backed by governments. The establishment of a veritable Pandemic FDIC can address this clarion call, and this model could also be used for other systemic threats like cyber as well as shoring up hard-to-insure critical infrastructure.

A Pandemic FDIC structure provides the coordinated approach necessary to address the widespread impacts caused by novel diseases like COVID-19. The U.S. must act quickly because, as is often the case with history, it eventually will repeat itself.