Though “Medicare for All” was backed by many federal lawmakers, the legislation never came to pass despite reaching a fever pitch in 2019. 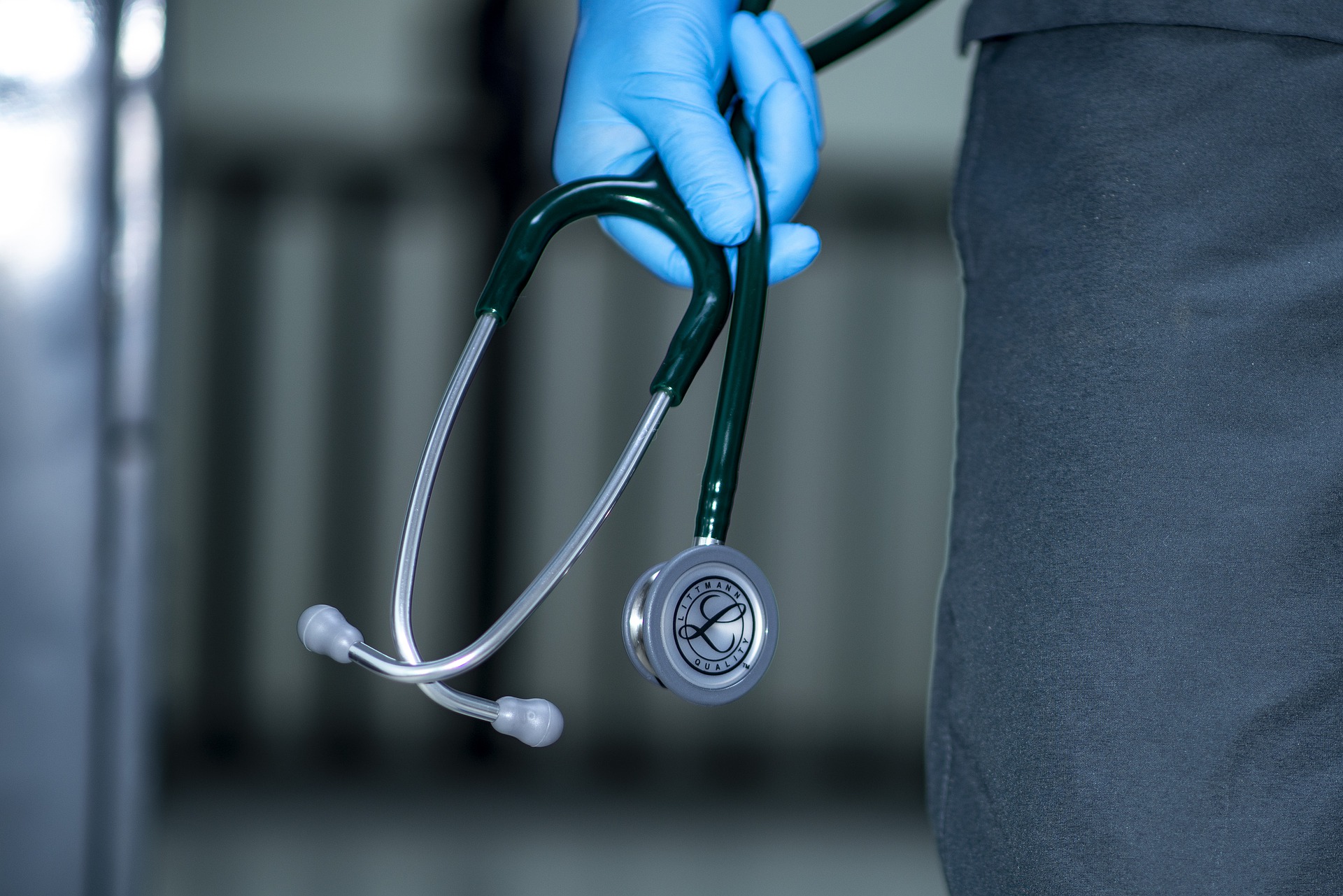 In January, the California legislature nearly voted to eliminate most private insurance in favor of CalCare, which would have been the first single-payer healthcare system in the country. When lawmakers concluded there wasn’t enough support, the legislation was pulled from consideration.

However, California is just the most recent state attempting to expand healthcare at the state level. In recent years, many states, including New Mexico, Maine, Nevada, Delaware, Oregon, Connecticut, Wisconsin, Michigan, Illinois, and Massachusetts, have explored universal health plans in some form.

The tug-of-war between the state lawmakers supporting these plans and the incumbent private insurance groups that oppose a one-size-fits-all approach has, so far, stymied these efforts. Additionally– as in the case with the failed CalCare push –the question of funding a state-level single-payer healthcare system remains a significant obstacle.

The most recent World Index on Healthcare Innovation ranked the U.S.  just 6th place out of about 30 high-income countries; each nation was evaluated on 4 categories: science and technology, quality, choice and fiscal sustainability . While buoyed by excellent scientific advancement, the American system ranked poorly for both choice and sustainability. (Notably, the choice category considers the affordability of care, not just availability.) Additionally, the quality score was weighed down by poor infrastructure, which coincided with subpar pandemic preparedness and response.

Based on history, it is inevitable states will continue to try to enact their own single-payer healthcare system. Accordingly, the federal government may wish to revisit the idea of a two-tier healthcare system. Perhaps by embracing the combination of private insurance and single-payer care, the country can deliver the gold standard of universal access to care to its citizens.

If the U.S. wishes to remain a superpower, finding ways to care for its citizens is a critical step towards retaining this crown.