While the debate over extreme weather causality rages on, the impact these harsh events have on U.S. infrastructure cannot be disputed. 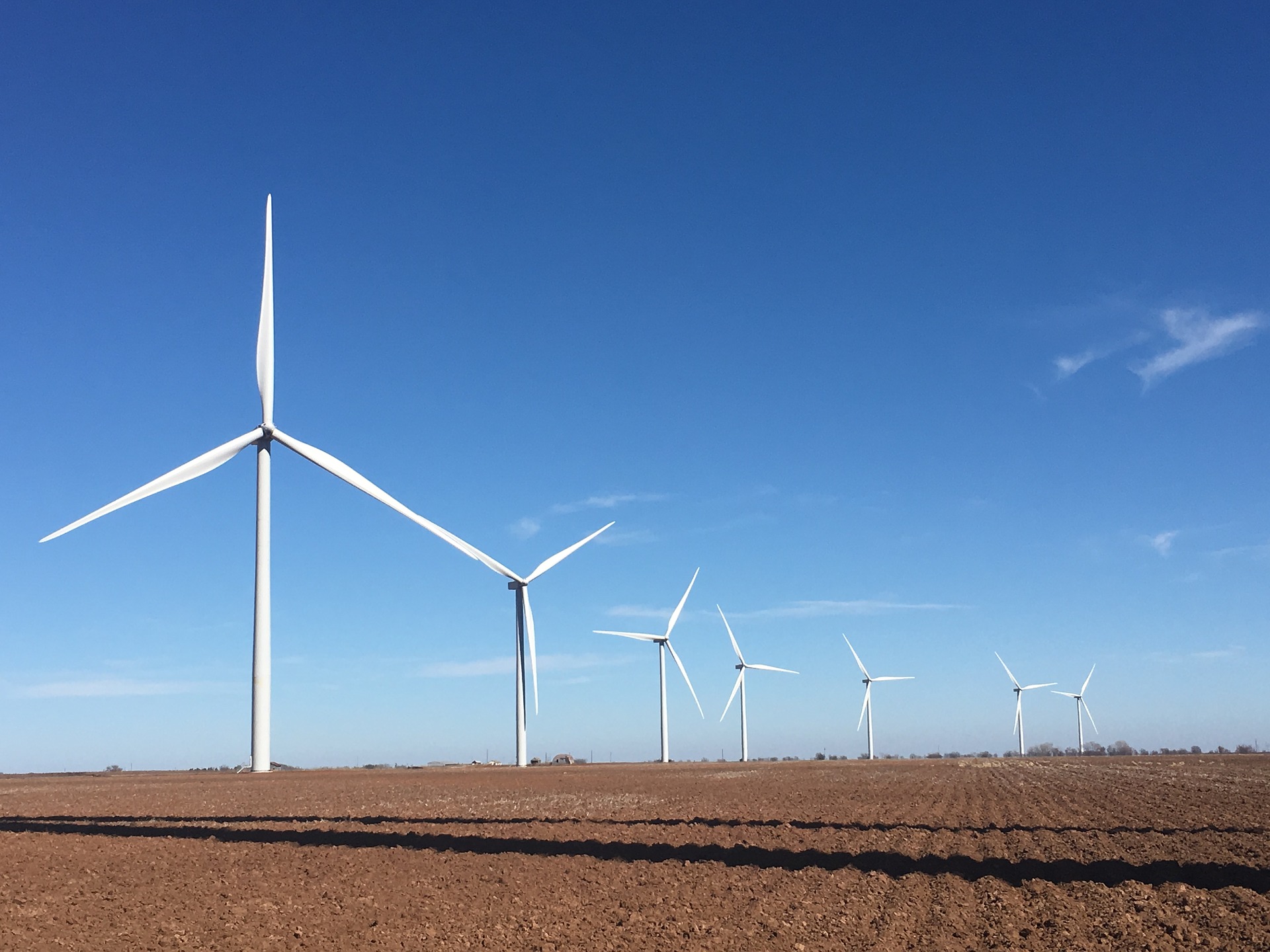 As Texas and U.S. authorities continue to analyze what went wrong in the aftermath of February’s winter storm, the future of our nation’s infrastructure once again remains front and center.

This country, and the world for that matter, must take a two-pronged approach to remain resilient in the face of catastrophic weather events, which will continue to become more frequent and severe.  First, global economies must prepare to reduce greenhouse gas emissions and encourage citizens and businesses to engage in climate-friendly practices, and simultaneously they must prepare their infrastructure to withstand this “new normal.”

We are seeing a growing wave of changes companies, governments, and citizens are making to combat climate change thereby reducing the impact of extreme weather.  Ford recently announced they will only be selling electric or hybrid models in Europe by 2030.  Ford’s decision is in alignment with several European countries who are mandating stiff emissions penalties in the coming years.  California, the most progressive state in the union regarding environmental sustainability, instituted a building code last year requiring new residential homes have solar panels on their roofs.  Global citizens are doing their part too, between 2018 and 2019 the sale of electric cars jumped by 40% and the installation of charging stations is outpacing electric vehicle sales in anticipation.

Examples of improving infrastructure are plentiful; strategic planting of tress to dampen the impact of erosion, home weatherization and retrofit programs for hurricane-prone cities like New Orleans, and rethinking how current dams are operated while designing new ones that can handle more intense storm surges.

The recent events in Texas will spur the state to follow two main actions to prevent a future catastrophe, the implementation of weatherization programs for energy infrastructure and the establishment of a more robust interstate power sharing resiliency program.

In 2011, Texas also experienced a similar bout of freezing weather that knocked out power to 3.2 Million Electric Reliability Council of Texas (ERCOT) customers, prompting a federal report to state that ERCOT’s winterization efforts were severely lacking.  ERCOT must take these efforts seriously given they were caught off guard once again.

Currently there are three major grids in the U.S., The Eastern Interconnection (the area east of the Rocky Mountains and a portion of the Texas panhandle), The Western Interconnection (encompassing the area from the Rockies to the west), and ERCOT (covering the vast majority of Texas).   The eastern and western grids have connectivity with the Canadian grid creating redundancy. Texas has some redundancies with Mexico’s grid and a few connections with the eastern grid (all three connections allowing for only a limited transfer of energy), however these connections with the eastern grid are structured to avoid triggering federal regulation for ERCOT.

Texas lawmakers should expand this relationship with the eastern grid in hopes of preventing another round of future blackouts. The additional costs incurred by expanding this partnership with the federal government is low compared to the risks of not having such an agreement in the first place. If Texas does not consider winterization and expansion of redundancy plans with the eastern grid, U.S. taxpayers run the risk of being greeted with another icy reception.