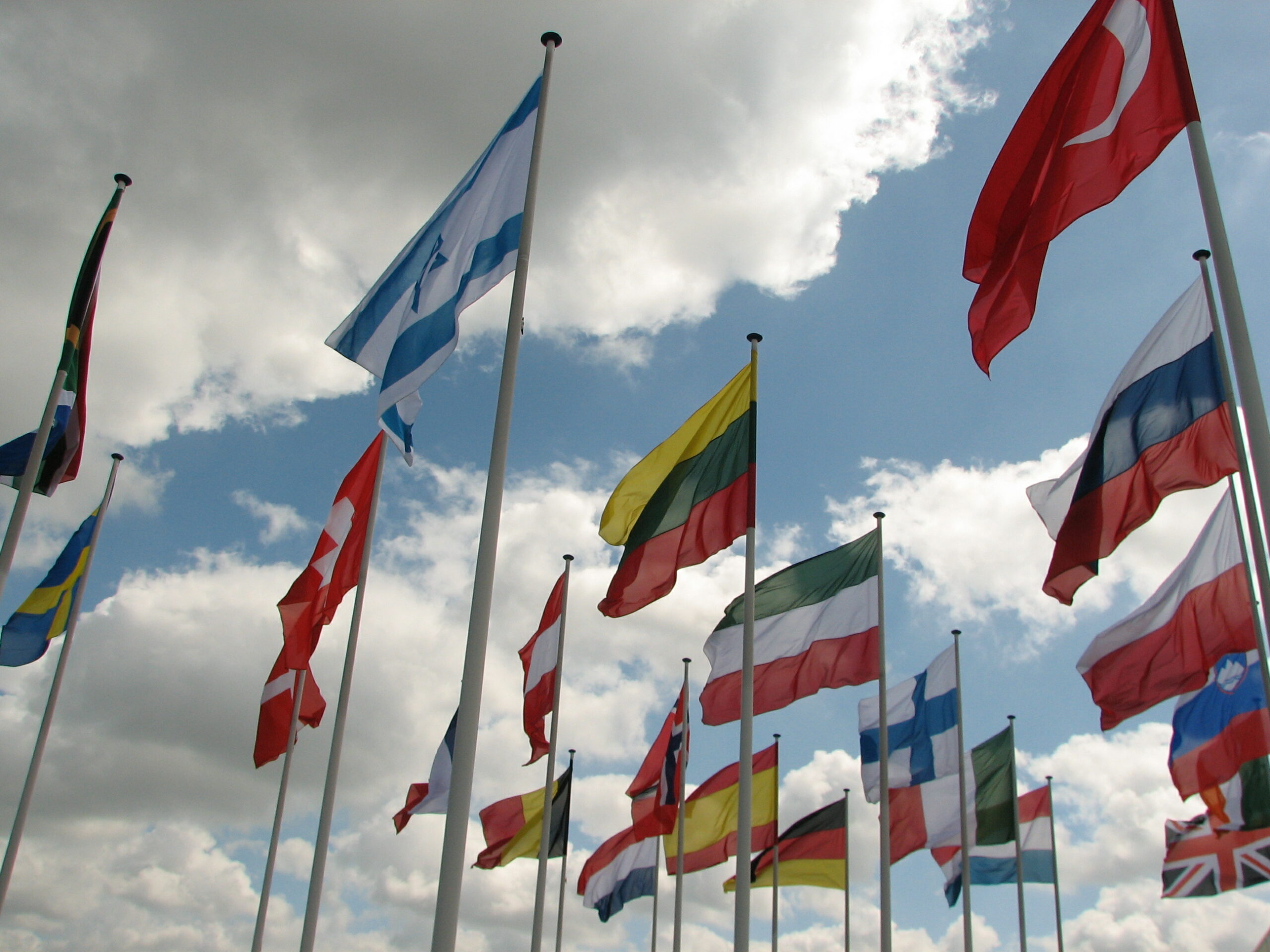 This is not a drill. As heads of state gathers for the United Nations General Assembly marking the 76th anniversary of the venerable institution, the world seems ill-prepared to mount a meaningful response to the series of challenges arrayed against humanity. The event itself may be an unceremonious blend of in-person and virtual discussions among world leaders. The issues on the agenda are no longer faint matters on the horizon doomsayers, Cassandras, and superforecasters were warning about. These are now ever-present, multifaceted, and tangible risks not only shaping the world, but jarring it. From the grinding effects of the COVID-19 pandemic, whose persistent mutations continue to outpace our inequitable game of vaccine catchup with disparate efficacy and global availability—to the very real effects of climate change, which must now be dealt with in the present tense. Combine these two “risks of risks” with the persistent drum beat of socio-political upheaval and anemic economic performance with few policy arrows left in the quiver, it is looking like time’s up for grand bargains, hollow pronouncements, and “summiteering.” It is time to form uncommon coalitions focused on action.

These uncommon coalitions must be formed for action and forged by a deep, abiding cross-sector commitment to not merely admire global problems, but to do something about them in a span of time and with a sense of urgency measured in years, not decades. It is impossible to build a fortress nation, company, or institution in the face of global threats that do not respect national boundaries, any more than they respect customs, border enforcement, or passport control. In short, we are all in this together. It is not without a sense of irony or tragicomedy that despite the rising tendencies of ultra-nationalism, populism, and national retrenchment, the world was dealt a pandemic threat that can only be arrested with deep multilateralism and uncommon coalitions, the likes typically seen during the era of Great Wars—the aftermath of which gave rise to new global institutions like the United Nations and its predecessor League of Nations. This era where the world faces the specter of the many-headed Hydra of complex global threats, requires not only renewing global institutions and norms, it may very well require entirely new ones, for we are as strong as the weakest link amid so much peril.

Renewing global institutions and irrigating the wellspring that can inspire the world to act requires not only new voices at the table, but new ideas and new approaches. Mounting a credible response to 21st century challenges using institutions created in the last century, coalitions mobilized a generation ago and infrastructure designed and built in the post-War era, is showing deeply enfeebled links in our armor. While technology alone is not a panacea, it does show where policy and incumbents are falling short. Herein lies an area of great untapped opportunity, with the caveat that just because you can do something with code, does not mean you should.

Looking back at the onset of COVID-19, which seized up the world’s travel, trade, and economic arteries—like a horrible case of business continuity arteriosclerosis—the internet (and technology, more generally) was one of the few global systems to perform well. Indeed both the antifragility and the inequity of the internet were on display with the onset of the COVID-19 pandemic, as some countries and people (those born in the right postal codes and endowed with service or knowledge work) were able to plow through the crisis with all but cabin fever and screen fatigue being their worst maladies. Others, however, including millions of people in advanced economies, were revealed to have little hope at all for any semblance of operating, household, or personal continuity because they exist on the margins of low-cost, reliable internet connectivity. If ever there was a case for extending digital public goods or upgrading our global digital commons, how the world mounted a response to COVID-19 was it. The provision or continuity of virtually every service, from the mundane to absolute necessities like education, healthcare, and the movement of money, were all made possible through technology. The fact that this infrastructure or these rails do not exist at population (and global) scale, is a deep source of pre-pandemic vulnerability and an area of great opportunity for uncommon coalitions to get to work.

COVID-19 accelerated digital adoption and technological dependency by a decade. By the same token, this decade’s worth of digital acceleration has made the barriers to entry that much higher for developing and emerging countries, whose people remain on the margins laboring under the deleterious effects of traditional numeracy, literacy, and now adding internet technocracy to the three-part development roadmap of human progress. As a painfully acute example, typically recession-resistant global remittance corridors, which in an average year provided more than $700 billion in remittances cash flows from the world’s diaspora populations to their family andloved ones back home, lost more than $200 billion during the pandemic. True of all risks, the people who can afford it the least, pay the highest price when it comes to basic resilience. And yet, on this issue, which is called out in the UN’s Sustainable Development Goals (SDGs), technologies exist that can achieve lowering remittance costs globally to 3% from the stubbornly high 7% average costs. Indeed, but for large-scale digital transformation of the payments and banking system, the first of the SDGs, eradicating extreme poverty, seems hopelessly out of reach. Herein, technology is not the problem. The failure of governments and regulators to catalyze, harness, and unleash digital financial inclusion is.

As the spectrum of possibility widens on the direst challenges facing the world—from climate change to unchecked income inequality, to the likelihood that COVID-19 is not the last pandemic we will deal with in the coming decades (during which the UN will turn 100)—one thing is clear, doing the same things expecting different outcomes is not working. We need to reformulate how we respond to societal challenges. Rather than piecemeal approaches to buying insurance when the house is on fire, the world’s leaders gathered for the 76th UN General Assembly this September, would be wise in framing global resilience as a “share of GDP” investment rather than a cost.