Many of the Top Risks to Prepare for in 2020 came to fruition as a direct result of the global pandemic. 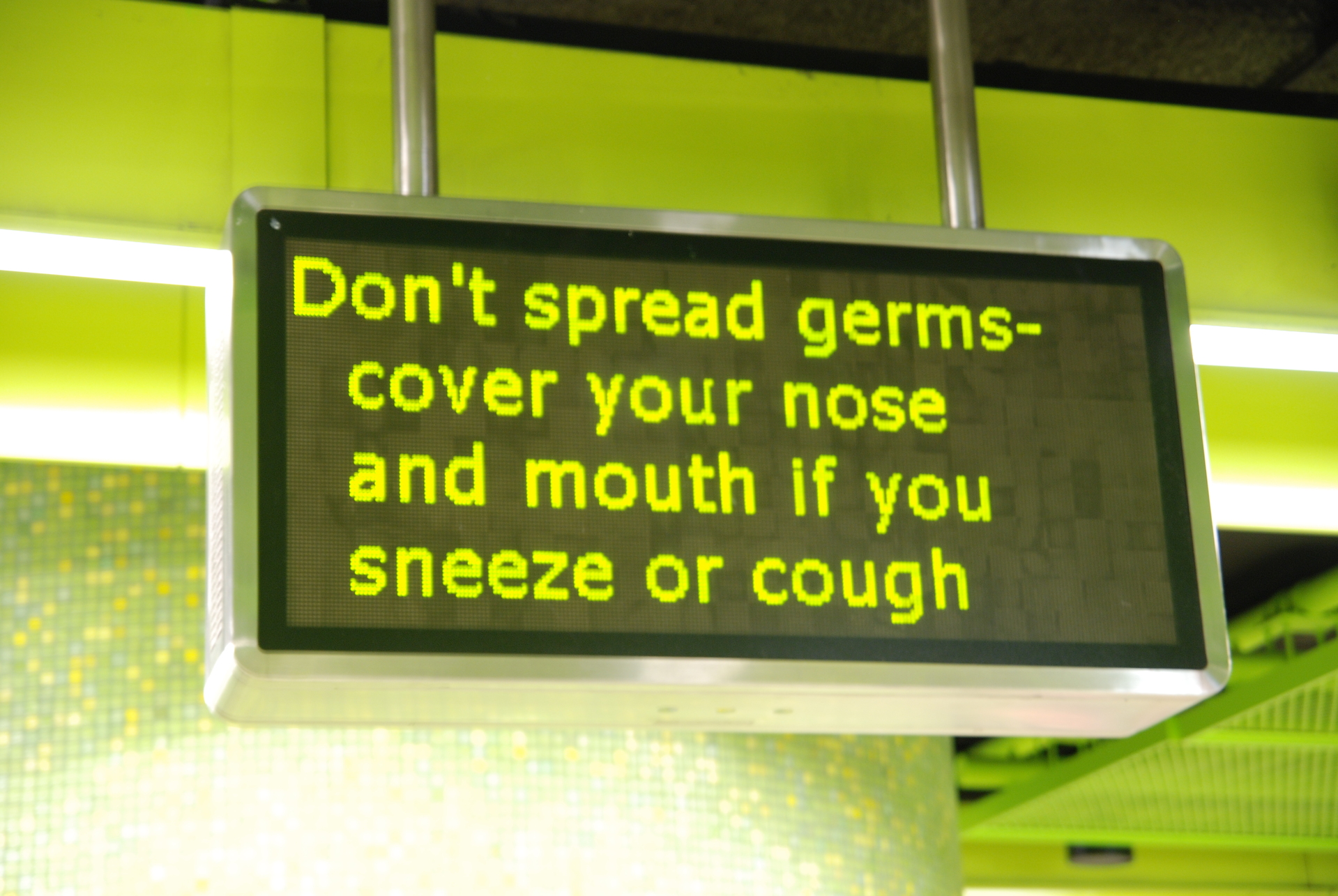 The old saying “what a difference a year makes” is clearly an understatement as 2020 comes to a close.

Wildfires engulfing large portions of California and Australia, the coronavirus pandemic, the unprecedented drop of U.S. oil below $0 a barrel, the global protests for racial equality ignited by George Floyd’s killing, and the debates surrounding the U.S. presidential election results were some of the indelible highlights of this tumultuous year.

Not surprisingly — and unfortunately — many of these predictions came to fruition as a direct result of the global pandemic.

Pre-pandemic, developing economies were already struggling, and this situation was exacerbated by COVID-19.

The United Nations Conference on Trade and Development (UNCTAD) reported that global poverty has been steadily rising throughout 2020, the first time poverty has risen since 1998, and is expected to continue on this trajectory into 2021.

The same study found a wide disparity between fiscal stimulus spending per capita, with developed nations committing $1,365 per capita compared to $76 in developing nations and a mere $18 in the most impoverished nations.

The International Monetary Fund (IMF) predicts the pandemic will result in the worst recession since the Great Depression. The IMF estimates a cumulative loss of $12 trillion for the global economy in 2020 and 2021 combined.

The coronavirus pandemic caused a spike in cyber attacks globally, mainly due to the vast numbers of employees working remote and away from the hardened security of their corporate offices.

Cyber security firm BluVoyant observed a 2100% increase in malicious domains related to COVID-19 in the U.S., and a 900% increase in domains that sent emails and phishing campaigns in the weeks after the first lockdowns across the country.

The International Labour Association (ILO) reported that during the first quarter of 2020, approximately 155 million full-time jobs were lost globally, many of which were a direct result of the pandemic.

That number increased to approximately 400 million total jobs in the second quarter, and the ILO estimates that 345 million jobs were lost in the 3rd quarter.

In the final quarter of this tumultuous year, the association estimates that 245 million jobs are expected to be lost. The pandemic disproportionately affected workers on the lower end of the pay scale, further increasing the income inequality and social instability on a global level.

The global pandemic led to a historical drop in the price of oil, on April 20 U.S. oil fell below $0 a barrel for the first time in history. As travel ground to a halt, oil storage facilities reached capacity leaving no room for storing this commodity.

While the price of oil has recovered in the 3rd and 4th quarters, the energy price shock rippled around the globe as numerous countries went into lockdown and travel slowed significantly in the early days of the pandemic.

Gartner interviewed 317 finance leaders, including more than 200 CFOs, from companies having annual revenues between $500 million and $50 billion with as many as 100,000 employees. Approximately 75% of these leaders said they plan to move at least 5% of their workforce who had previously reported to an office to a full-time remote schedule.

This trend, along with the increased popularity of virtual video teleconferencing, may further reduce the need for oil as the global workforce continues to adopt remote working policies. The massive oil supply chain remains at risk, with both upstream and downstream providers feeling the impact of oil’s decline this year.

Hope does spring eternal with the announcement of several viable vaccines created to combat the virus. Moderna, Pfizer and AstraZeneca are three pharmaceutical firms expected to lead the charge in vaccine distribution, with hopes of expediting a global economic recovery.

Companies must use lessons learned during 2020 to adapt as more lockdowns are predicted to occur in the new year due to rising COVID-19 cases.

While the immediate future of the global economy remains uncertain given the unpredictable nature of this pervasive disease, what is certain is the readiness of risk managers, businesses, and governments around the world working together to defeat a common enemy.