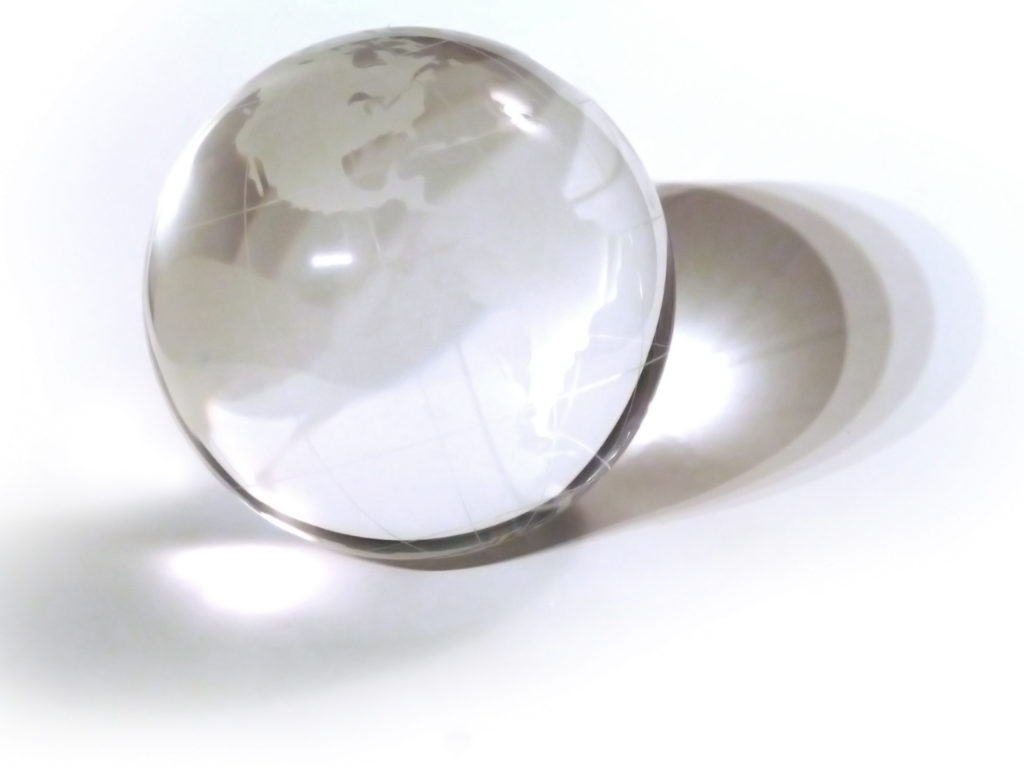 According to the World Economic Forum’s (WEF) top 10 business risks of highest concerns globally released this past October, the top 10 global risks are:

The survey was conducted by interviewing global executives in the following regions: East Asia and the Pacific, Eurasia, Europe, Latin America and the Caribbean, Middle East and North Africa, North America, South Asia, and Sub-Saharan Africa.

Fiscal crises, failure of governance, social instability, interstate conflict, and cyber attacks represent risks that entities should be most careful of when conducting business abroad. These risks are interconnected, with each having an impact on the severity and likelihood of the others.

According to the International Monetary Fund, global growth remains sluggish at 3.2% in 2019, projected to rise slightly to 3.5% in 2020.

Lower growth, combined with a record increase in debt levels of the world’s seven largest economies, has increased the likelihood of fiscal crises resulting in this risk being ranked #1 in the WEF’s report.

That this risk overcame climate change or the threat of pandemic risks as the #1 perceived risk among survey respondents suggests there are some severe perils hiding in organizational blind spots — or that a certain “disaster fatigue” may have set in along with the sense that little can be done to alter the course of these types of events.

In response to lower growth and rising debt, governments typically respond with higher taxes and spending cuts to shore up weakened balance sheets.

These measures tend to impact members of society clinging to the lowest rungs of the socioeconomic ladder. This population is more sensitive to cuts in public services and, many times, are especially dependent on certain industries impacted by a weakening labor market.

Examples of social instability do not live solely in emerging market economies; we need look no further than the recent anti-government protests in France led by the gilets jaunes or “yellow vests.” Rising fuel taxes and stagnant wages in a high cost-of-living environment are some of the grievances expressed by the protesters. Many of these protesters are middle-class citizens, making the situation even more caustic.

The growing threat of financial crises puts an increasing strain on a government’s ability to provide services for its citizens, creating social instability, which in turn causes citizens to lose faith in their respective governments.

Lack of transparency among public officials (corruption), lackluster delivery of social services, income inequality and rampant crime are all factors contributing to this “no-confidence vote” amongst the populace in certain regions around the world.

Primavera Latinoamericana, or Latin American Spring, has given rise to riots by citizens of Colombia, Chile, Ecuador and Bolivia, among others. This trend is expected to continue well into 2020.

Interstate conflict is possibly the most insidious risk facing entities and their international operations.

We need look no further than the recent developments between Iran and the U.S.

Shortly after the New Year, U.S. President Donald J. Trump ordered a lethal missile strike on a convoy of vehicles carrying General Qassem Soleimani, an influential Iranian military leader, in Iraq’s capital. While international reaction has varied, this incident may mark the beginning of not only a military campaign between the two nations, but also an advanced cyber warfare campaign given the history of past skirmishes.

Evidence of this has already begun, with a group of hackers claiming to be from Iran breaching the website of the U.S. Federal Deposit Library Program.

A new risk that must be accounted for involving cyber is the act of war exclusion found on many property and other insurance policies.

Merck Pharmaceuticals and food giant Mondelez were a few of the hundreds of global companies directly affected by the 2017 Russian-born NotPetya cyber attack. According to The Insurance Journal, Merck’s direct and indirect losses totaled $1.3 billion, and over 30 insurers and reinsurers denied coverage due to Merck’s property policies specifically excluding acts of war (even though Merck was not a willing combatant in the attack, rather an innocent bystander).

While Merck took many of these insurers to court, such as AIG and Allianz, the fallout from the breach continued as the pharmaceutical giant struggled to reopen several production facilities that were shuttered.

This will not be the first time businesses and universities will be exposed to this opaque exclusion, and we can expect this conundrum to arise again as Iran and other actors are expected to launch more cyber attacks on the U.S. and other targets, which may hone in on “easier prey” or soft targets.

Managing the Risks by Managing Policies

While the aforementioned risks are enough to make any entity think twice before planning travel or conducting business globally during 2020, it is wise to review certain insurance and enterprise risk management policies.

Event cancellation coverage is very comprehensive, covering perils such as the death of a foreign leader, threat of communicable disease, threat of natural disaster, act of war, act of civil war, political intimidation, strikes and civil commotion, riots, terrorism and more. The ability to pivot or cancel an international trip due to these unforeseen perils is something event cancellation coverage provides.

Political risk insurance is especially important in 2020 given the current geopolitical environment. This insurance covers perils like government confiscation of property, civil commotion, currency inconvertibility, terrorism, war and import/export embargos, among others.

The actual exercise of reviewing a current cyber policy or procuring new coverage allows an organization to remain current with the most recent threats in this fast-moving risk landscape. There are several key coverages every comprehensive cyber policy must contain, such as security breach response, extortion, business income interruption and reputational harm.

The act of war exclusion must also be specifically addressed in policies, or organizations must be made aware that their potential economic costs due to a war risks exclusion will go unhedged by insurance.

Equally as troubling is the situation known as “silent cyber,” the unknown exposure in an insurance portfolio created by a cyber risk that has neither been excluded nor included, therefore creating a scenario where insureds are tacitly at risk.

Organizations must consult their risk managers/insurance brokers to ensure that their policies specifically address acts of war relating to cyber and are not silent regarding cyber threats.

Event cancellation, political risk and cyber insurance are coverage classes that simply place a fixed price on the uncertainty following an unfortunate event. These coverages, in concert with proper planning, will help make organizations more resilient on the global stage in an uncertain 2020.