An abundance of injuries in Amazon warehouses may damage more than just the e-commerce behemoth’s reputation. 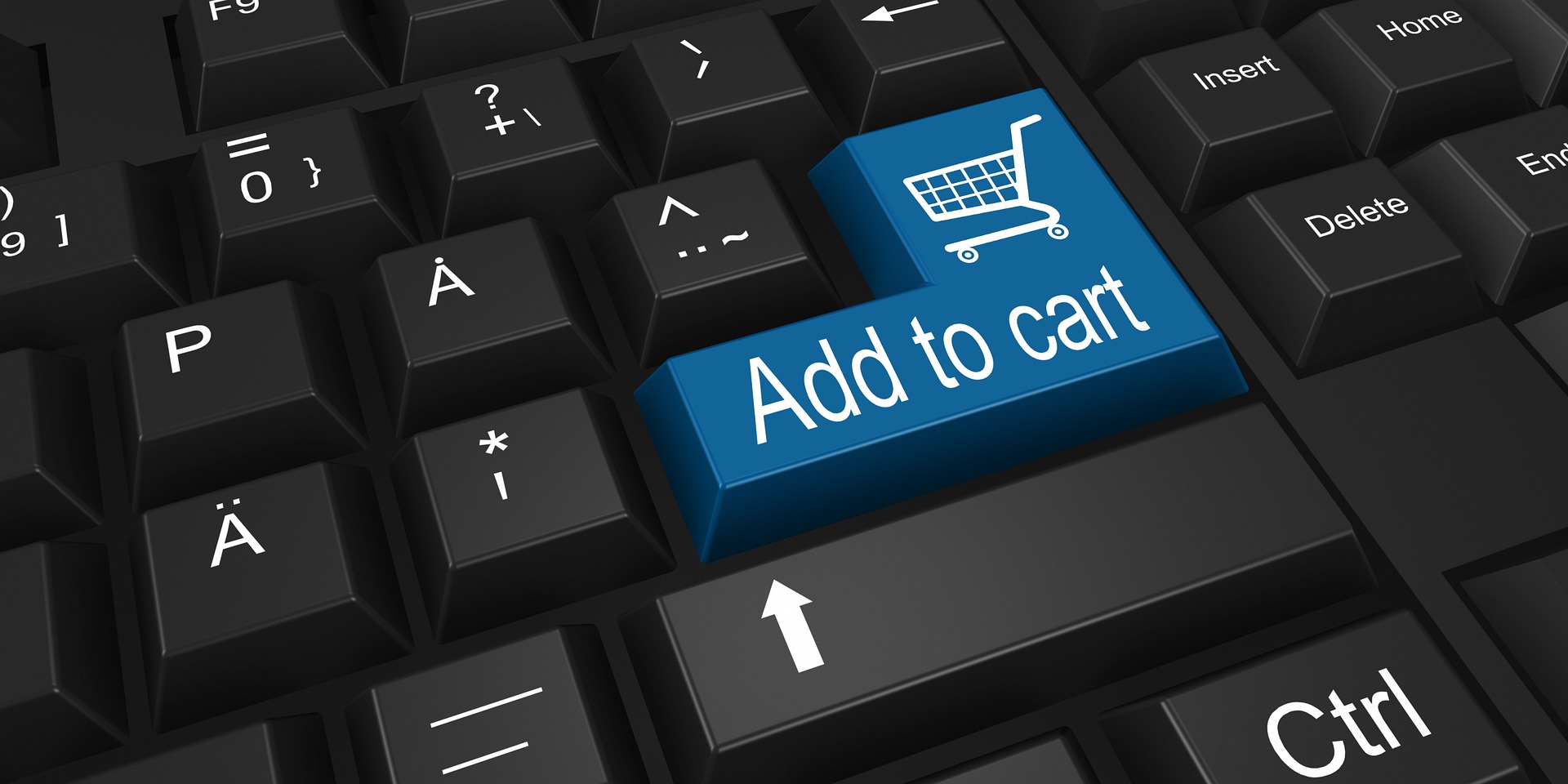 The hazardous working environments within its warehouses could begin to hurt the company’s bottom line as well.

According to the Seattle Times, Washington state’s labor agency reported that workers in Amazon’s highly automated warehouses are injured at a higher rate than people working in other types of storage facilities. In December, the labor agency announced a new fulfillment center classification for warehouse employees to calculate workers’ compensation insurance rates.

Previously, the State Department of Labor & Industries has grouped Amazon fulfillment centers with other types of warehouses when calculating premium rates. The increasing injury rates within the fulfillment centers raised cause for concern, leading several grocery distributors and recycling facilities within Amazon’s industry-specific risk class to complain that Amazon’s poor performance attributed to the significant increase in premiums for the entire industry.

In addition to the new fulfillment center classification, Amazon’s workers’ compensation costs in the state have increased by 15% as of January 1st, while most other warehouse operators have seen costs decrease by 20%.

Higher insurance rates in Washington are hardly a threat to Amazon, which has benefited from a surge in online orders during the COVID-19 pandemic and watched its share price rise more than 70% in 2020. However, the company’s home state of Washington is a “pioneer of worker rights and could prompt other jurisdictions to follow suit,” according to labor economists’ comments in the Associated Press. Amazon has operations in major states including California, Kentucky, Oregon, Ohio, and Pennsylvania. If other state labor agencies make changes similar to Washington, Amazon could be on the hook for millions of dollars in extra workers’ compensation costs.

State of the Union: An Emphasis on Workplace Health and Safety

Although Washington state’s re-classification and adjusted rates for Amazon’s fulfillment centers are steps in the right direction, the main concern surrounding Amazon’s hazardous working conditions is still at large.  In October, the Los Angeles Times reported that two Amazon warehouses in California were cited by the Occupational Safety and Health Administration (OSHA) for health and safety violations related to COVID-19. The state’s OSHA division issued fines for failing to mitigate potential exposure to the virus by providing adequate health and safety training. The fines, which were reported to be in total of $1,870, are unlikely substantial enough to alter the company’s workplace and safety regulations. If increased insurance premiums and regulatory fines will not encourage Amazon to significantly improve workplace conditions in warehouses, what will?

According to NPR News, Amazon workers at an Alabama warehouse are moving closer to holding a vote on whether to form the first U.S. union in the company’s history. If a union contract is granted, members can form a worker safety committee and negotiate the highest safety standards and protocols for the workplace.

The scrutiny over Amazon’s disregard for its workforce and safety regulations throughout the pandemic is a stark contrast to the efforts put forth by Tyson Foods, Inc. and PepsiCo, Inc. last year, with both organizations protecting their workforce through employee bonuses, enhanced benefits, and increased operational safety measures. While it remains to be seen how Amazon will respond to the increased workers’ compensation costs and possible union formation, the end game should focus on the overall health and safety of its employees. A highly engaged workforce morale delivers increased employee retention, recruitment, and productivity; leading to a bottom line that is valuable to all parties involved.