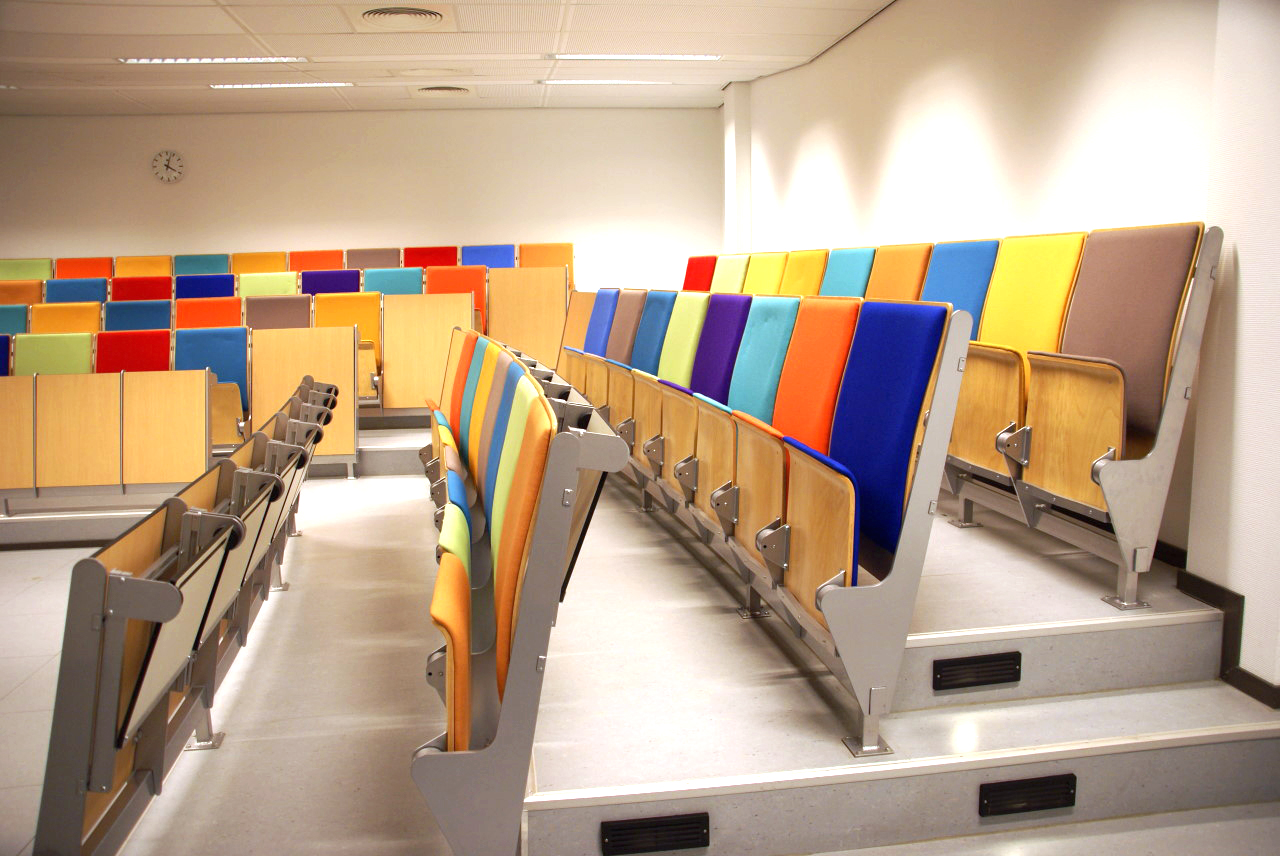 According to Educationdata.org, in 2019 the total number of international students studying in U.S. colleges and universities was approximately 1,095,299.

The site reported that in 2018, the U.S. economy experienced a $45 billion boost from the presence of the international student community.  However, this economic boost faces headwinds in the foreseeable future due to the current pandemic and the travel restrictions created by closed borders.

The pandemic, coupled with growing international political discord, has created more complexity for international students seeking to attend college in The U.S. for the upcoming Fall Semester and is putting university coffers at risk.

The White House announced on April 22 that the executive branch issued a “proclamation suspending entry of immigrants who present risk to the U.S. Labor Market during the economic recovery following the COVID-19 outbreak.”

Further restrictions are on the horizon; in early June it is expected that the U.S. will also implement restrictions on a program called Optional Practical Training (OPT).

The online publication Inside Higher Ed recently reported that 223,085 international students studying at U.S. Colleges participated in the OPT during the 2018-2019 academic year, and participation continues to grow. The OPT provides a one-year visa to international students seeking to find employment in their field of study either before completing their coursework or directly after.

In order to feed the growing demand of science, technology, engineering, and math (STEM) jobs in the U.S., STEM majors participating in OPT can request an additional 2-year extension according to the U.S. Citizenship and Immigration Services.

Companies in the STEM sector will not be the only ones impacted by this impending decision, higher education in the U.S. may also see their international student enrollment numbers dwindle.

As schools in the U.S. decide between opening their campus in the Fall or conducting online courses, many of the 1 million + international students may seek to continue their course work in their home countries or in other countries with a less tenuous outlook post-pandemic.

While online courses can still accomplish the goal of teaching information to the masses, even this use of advanced technology cannot replicate the unique in-person learning interactions found in a classroom environment.

Businessweek reported that a recent study by The American Council on Education (ACE) expects college revenue to decrease by an estimated $23 billion, and almost 70% of college presidents are concerned about their long-term financial viability.

China in the Crosshairs

The Wall Street Journal recently reported that as The U.S. and China continue to debate over China’s role in the origination of the novel coronavirus, legislation has been created to remove Chinese companies from U.S. stock exchanges due to U.S. regulators’ inability to inspect the audits of these firms.

The U.S. has further increased its pressure due to China’s increasingly aggressive relationship with Hong Kong, causing The White House to begin making plans to deny visas to certain Chinese citizens who may be seen as a threat to national security.

This growing tension has created more uncertainty over the future of Chinese student enrollment at U.S. colleges.  Educationdata.org cited that China had the highest international student population studying in The U.S., with 369,548 students enrolled in 2019.

If the U.S. continues with its plan to deny visas to certain Chinese nationals, more Chinese students studying in the U.S. may be innocent bystanders entangled in a political morass and have their visas revoked as well.

Colleges should explore two options in the face of this impending tuition revenue crisis.  A short-term solution involves the procurement of an insurance solution protecting international tuition revenue lost as a result of political conflict between nations.

This involves the actions taken by either The U.S. or the government of the students’ home country which prevents students from studying in The U.S. due to visa restrictions imposed.

While certain exclusions exist, such as COVID-19 or other communicable diseases viewed as the procuring cause of a visa restriction, political disputes involving issues such as trade or sanctions could be covered.

A longer-term solution that should be explored by U.S. colleges is the ability to partner with international institutions of higher learning.

There are a handful of U.S. schools who have campuses abroad; New York University Florence, and Saint Louis University Madrid Campus are just two examples.  For U.S. schools lacking the resources needed to maintain a global presence, partnering with international universities is a viable path.

By sharing resources/students/faculty with international schools, U.S. colleges could make alternative arrangements to send international students impacted by visa restrictions in the U.S. to other colleges around the world where a partnership exists.

Using this model, a Chinese student unable to gain entry to the U.S. due to political tensions could simply choose to study at a U.S.-partner school at another global location.  Not only would the student have access to similar coursework as their U.S. school, but the U.S. school could recognize a portion of this vital international student tuition revenue.

These two options can be expanded to protect other revenue streams created by the lucrative market for international students, such as study abroad programs.

While borders may be closing and geopolitical tensions continue to rise, education should be a resource that is never stuck in customs.